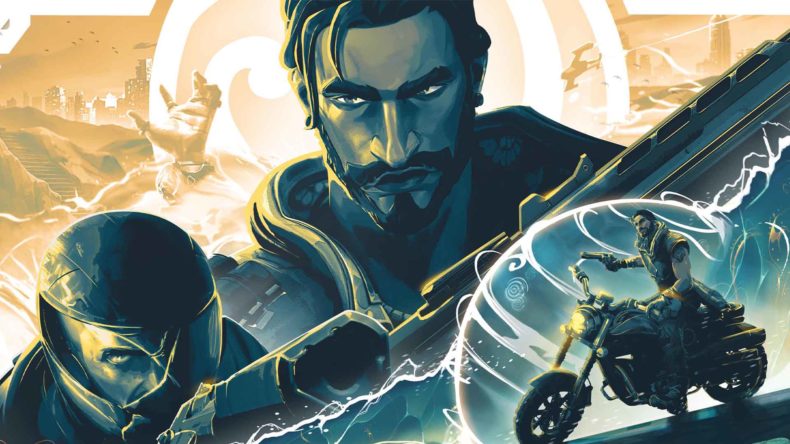 Riot Games has lifted the lid on the latest agent to join first-person shooter Valorant via a new video, and his name is Harbor.

Hailing from the coast of India, this new Controller Agent commands a mix of tide and torrent to shield allies and pummel opponents. Check out the new video, below:

Harbor seems like he’ll be able to create walls that can repel bullets, which was previously rumoured on social media. He also seems to have some kind of power over water, and given that the trailer is called “Turn the Tides”, it’s probably fair to assume is intentional that people think that way.

He’s the 21st agent released by Riot Games for this one, and the developer has spent the past few weeks dropping hints to fans in the game, via an audio log, and more.

This follows on from patch 5.06 that made major changes to Pearl and Stinger. For the Stinger, Primary Fire error adjusted from 1.6 error after 7 bullets >>> 1.3 error after 6 bullets , which Riot says is to meet the goal for the Stinger to “feel controllable and appropriately lethal at short ranges, but currently, even in close-quarters, it can feel out-of-control. Lowering the top spread should make it feel more reliable at the appropriate range once you’ve overcome the learning curve of the recoil”.

Valorant is out now for PC.