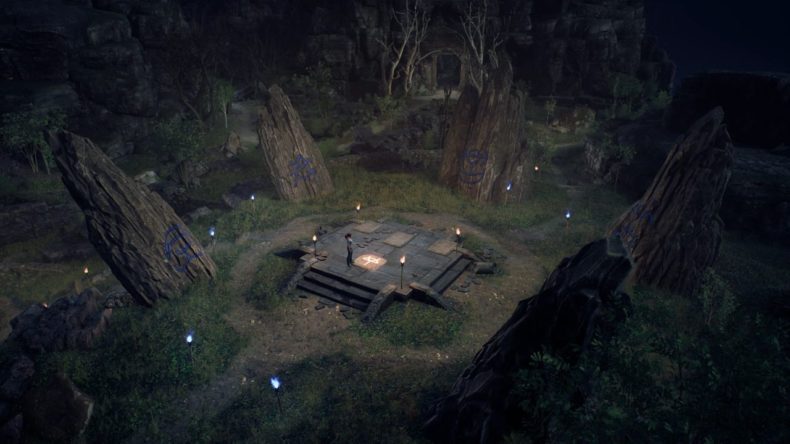 You’ll come across the Stones themselves in an area helpfully called Standing Stones, which harbours five huge monolithic rocks in a circle around a platform. At the centre is a runic sigil, which we’ll shortly learn is the symbol for Reveal, the second Word of Power. You’ll need to complete the Trial of Atum and acquire the Reveal power to activate the Stones. 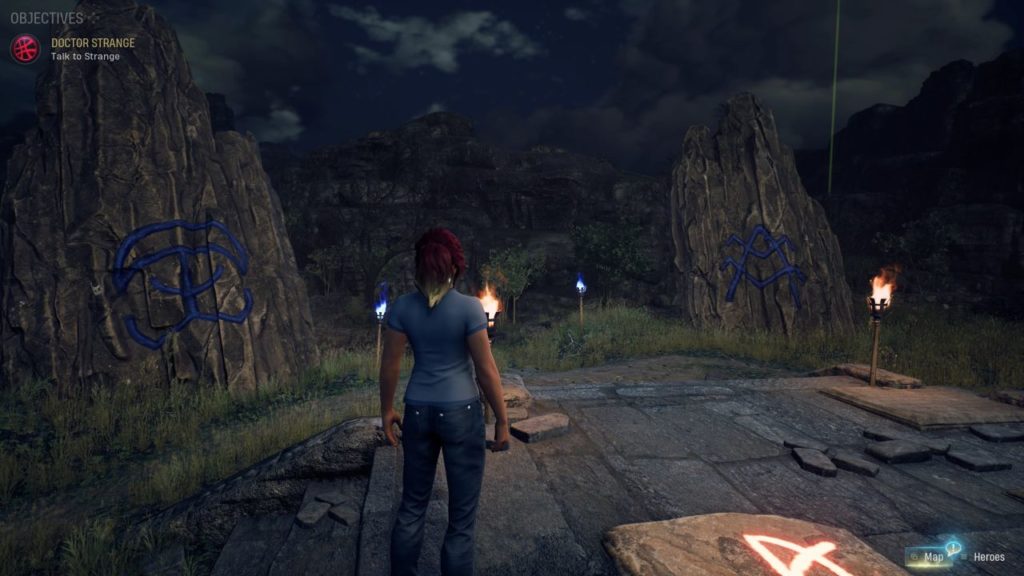 Once you have the Word of Power, use it int eh centre of the circle to reveal a sigil on each Stone. When you interact, they will glow, but you need to do it in the right order to unlock the secret. But what is the order? Well, there’re actually three ciphers scattered around the Abbey Grounds that you need to find. 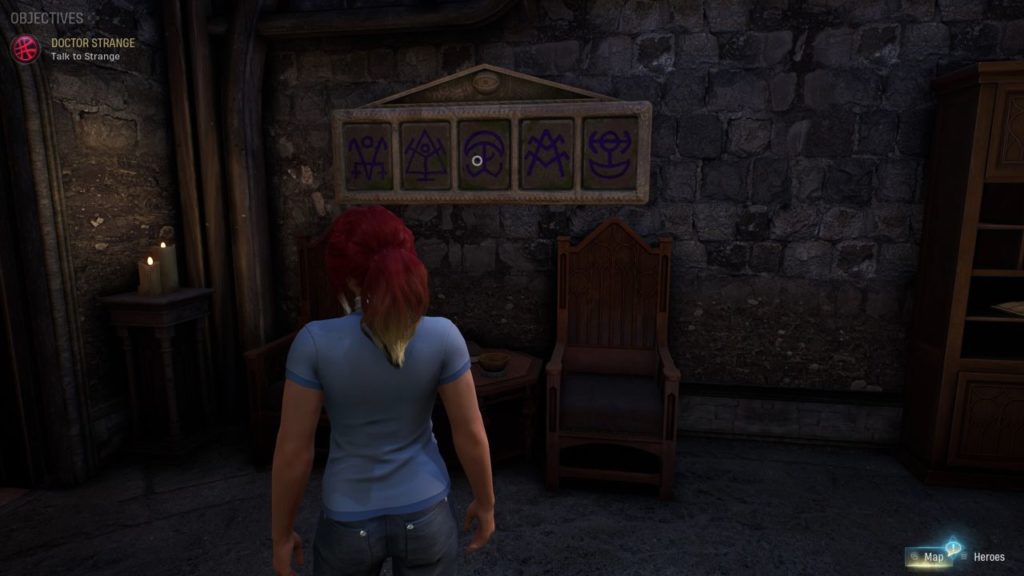 You may have seen this one already and not realised, but it’s actually on the wall of the Chapel in the Abbey itself. Hit the stones in the order shown, and you’ll reveal a hidden golden Legendary Chest that contains Legendary suit shaders and cosmetic items for the Hunter. 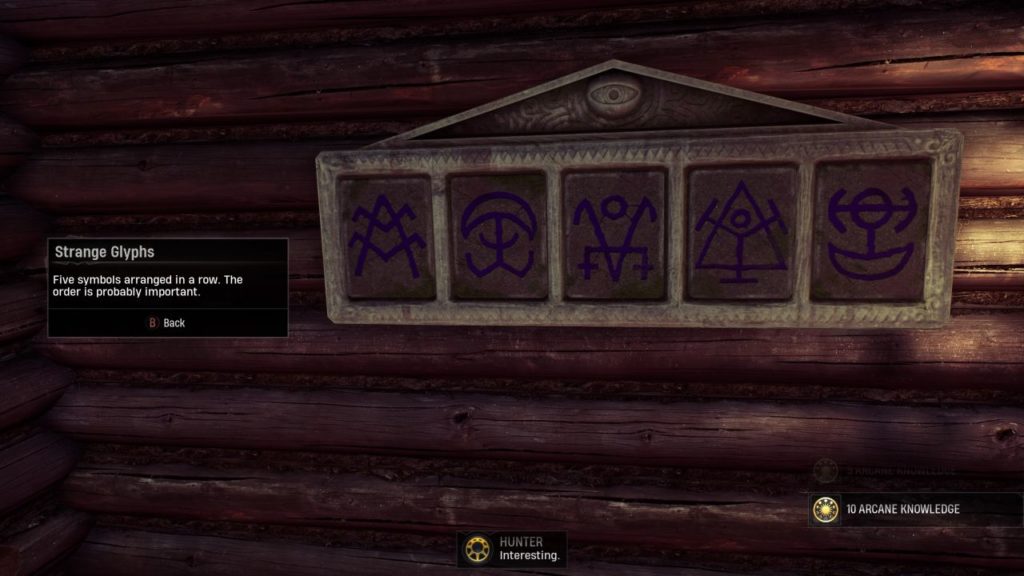 The second code won’t be obtainable until you’re a little further into the campaign and your adventures with Agatha Harkness.

At a certain point you’ll explore the north of the map and come across Agatha’s Cottage. The cipher is on the wall above the fireplace. Use it to reveal a second golden Legendary Chest. 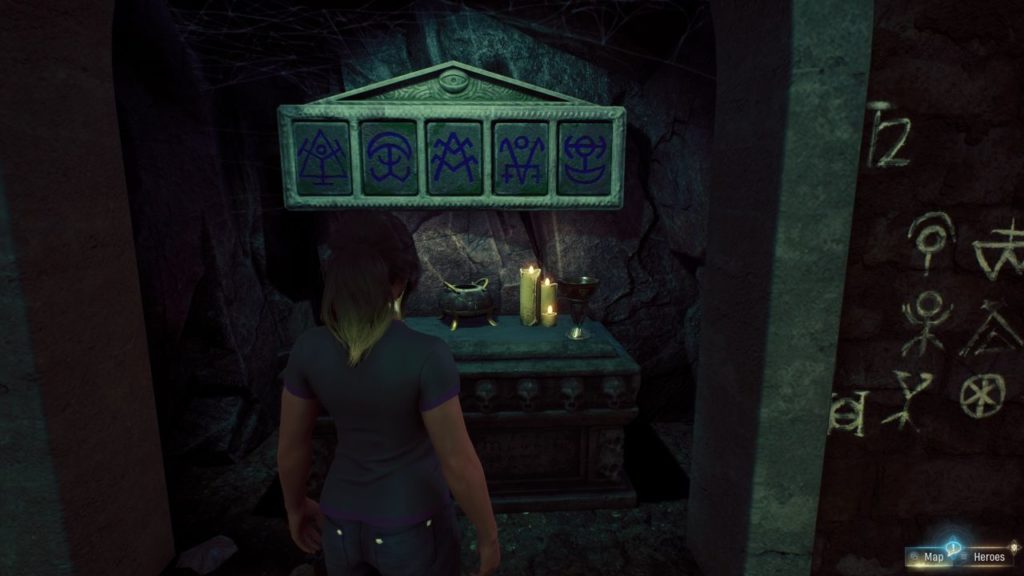 For the final cipher you’ll need to have reached a point in Act 2, and acquired the fourth and final Word of Power, Break. This allows you to break the magical wall in Lilith’s Garden and find her secret shrine.

A breakable wall at the back of the shrine hides the third cipher. This, too, will reveal a golden chest, which you can open afresh every few days provided you have an Arcane Key handy.

We hope this guide helps you locate all three hidden ciphers to solve the Standing Stones puzzle and get those elusive golden chest rewards.

Senior Content Editor Mick has been playing games for over 30 years and writing about them for around 12. After drifting from site to site for a while, settling briefly at the now-defunct Made2Game and freelancing for the gone-but-not-forgotten NintendoGamer Magazine, he came at last to rest at Godisageek. Mick has been a reviewer, staff writer and content editor here for some time, while also moonlighting a little for Red Bull Games. He has 4 kids, has written 2 novels, and sometimes even manages to pay a bill or two. You'll usually find him defending the galaxy in Destiny 2, battling evil in Diablo 3, or lurking in the background on Twitter. Find him there @Jedi_Beats_Tank, or on XBL (JediWaster247), PSN (Jedi_Waster) or Nintendo (JediWaster).
MORE LIKE THIS
GuideHintsmarvelMarvel's Midnight Suns