Turbo Golf Racing season 2 unveiled, will be free for all players 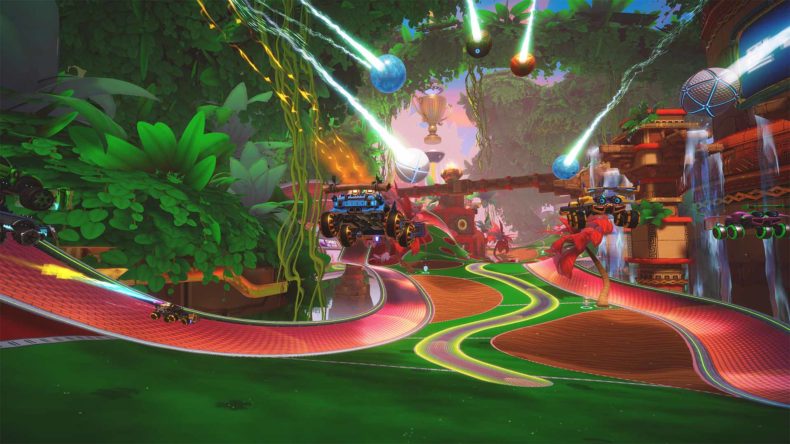 Hugecalf Studios has lifted the lid on Turbo Golf Racing season two, which will be free to all players and is called “Aztec Run”.

Coming this week (on Thursday, 17th November), Aztec Run will add new levels, rewards, and “new and exciting ways to get your ball beyond the bunker and into the hole”.

Via Steam, the game is in Early Access, as explained by the developer: “Turbo Golf Racing is already in a very fun and playable state, but we aspire to add many more features and much more content before we hit v1.0. Due to the competitive online nature of Turbo Golf Racing’s matches, we are striving to ensure the game is well-balanced throughout, especially when introducing new modes, features, and car abilities. Being in Early Access will allow us to collect feedback and make large changes to the game that wouldn’t be possible if the game was in its final state. Early Access will allow us to bring our full vision of Turbo Golf Racing to the players.”

There will also be “tweaks and general improvements” that will you can find in the official patch notes.