previous
Conan Exiles: Age of Sorcery Chapter 2 is now live
random
next
Vampire Survivors is getting its first DLC
0 comments 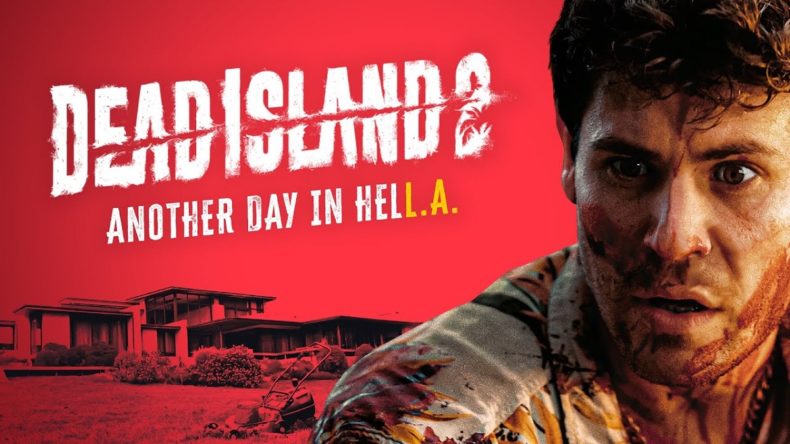 Deep Silver and Dambuster Studios will be hosting ‘Another Day In HELL-A’ tonight on their official Twitch channel, a showcase for all things Dead Island 2. Viewers will be able to watch brand new gameplay and find out all new information regarding the open world zombie sequel, including a new trailer.

The stream kicks off at 8pm GMT, and can also be watched on YouTube (video below), and via Prime Video in the UK and North America from midnight. Dead Island 2 releases on April 28, 2023 for Xbox Series X|S, Xbox One, PlayStation 5, PlayStation 4, and PC via Epic Games.

Video games are cool. Don't let anybody tell you any different.
MORE LIKE THIS
Dead Island 2Deep silver