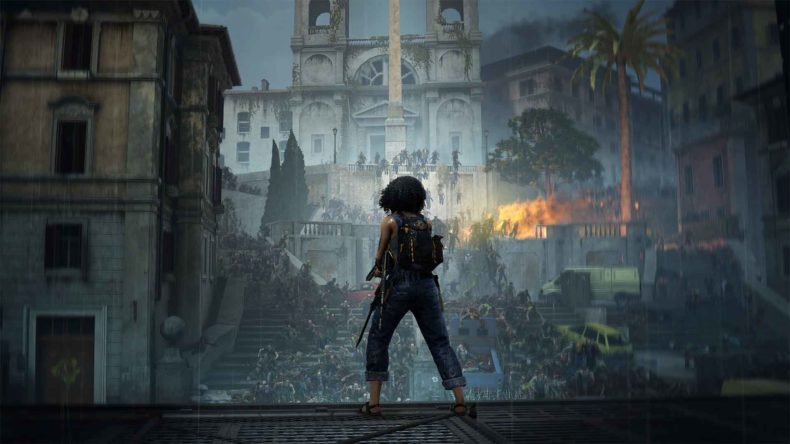 Saber Interactive is looking to kick 2023 off in style, with a few PS5 and Xbox Series S|X upgrade for World War Z: Aftermath coming on January 24th.

Inspired by the Paramount Pictures film, the PS5 and Xbox Series S|X version of World War Z: Aftermath will launch on that date as well, but will of course be a free upgrade for PS4 and Xbox One owners. The new-gen version will offer 4K 60FPS action on both platforms.

But that’s not all that’s happening on January 24th, as there is also Horde Mode XL arriving especially for the new-gen and PC version of World War Z: Aftermath. This mode “follows the same rules as the game’s standard Horde Mode, with a devilish twist — scattered among the normal waves of enemies will be a special XL wave bursting with over 1,000 hungry zombies. You and your team will have to pull out all the stops to survive this overwhelming and terrifying challenge”.

Not to completely leave Xbox One and PS4 owners in the dust, there will also be a free update that introduces mutators into the standard horde mode, as well as new weapons, and a “revamped and improved” weapon progression system.

Powered by the next generation of Saber’s dynamic Swarm Engine, World War Z: Aftermath lets you play on your own with AI squadmates or in co-op for up to four players, with full crossplay between PC and consoles. Take on hordes of ravenous zombies in two totally new story campaign episodes set in the city of Rome (including Vatican City) and Russia’s snowbound Kamchatka peninsula.

You can see the trailer that shows off the Horde Mode XL mode, and it really does look pretty ridiculous, with possibly even more enemies on screen than the likes of Days Gone, which would be saying a lot. This news comes as a celebration of the fact that the title now has 20 million players across all platforms.

The game is available now for PS4, PC, and Xbox One, with the update and new-console version hitting on January 24th, 2023.