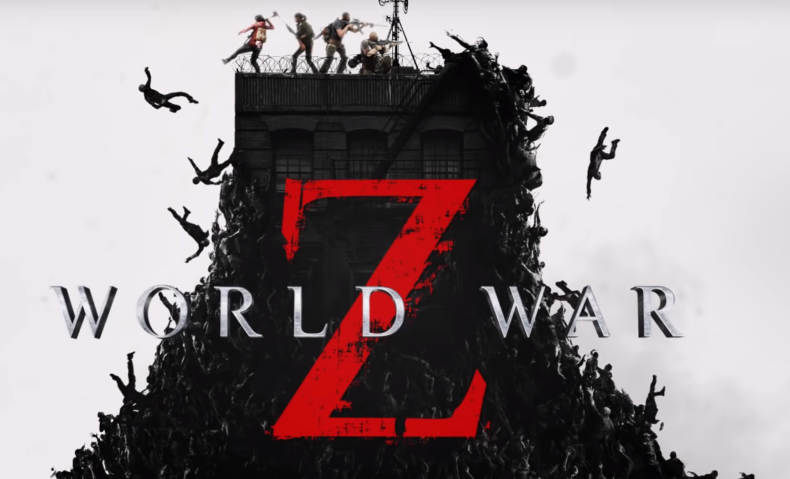 Although this year’s Back 4 Blood finally gave us the Turtle Rock-produced Left 4 Dead successor we were waiting for, there have been a lot of pretenders over the last few years. Perhaps the pick of the bunch besides Vermintide is World War Z, Sabre Interactive’s game of the the film of the book of the same name. Well, sort of. It’s a pretty loose adaptation of a loose adaptation. And now you get to experience all that zombie-smushing action on Nintendo’s handheld console, with World War Z on Switch.

For those not entirely up-to-speed, the concept takes Left 4 Dead’s 4-character group and AI Director and mixes them with WWZ’s over-the-top zombie swarms. The result is a fairly competent shooter only really let down by a lack of overall variety and originality. 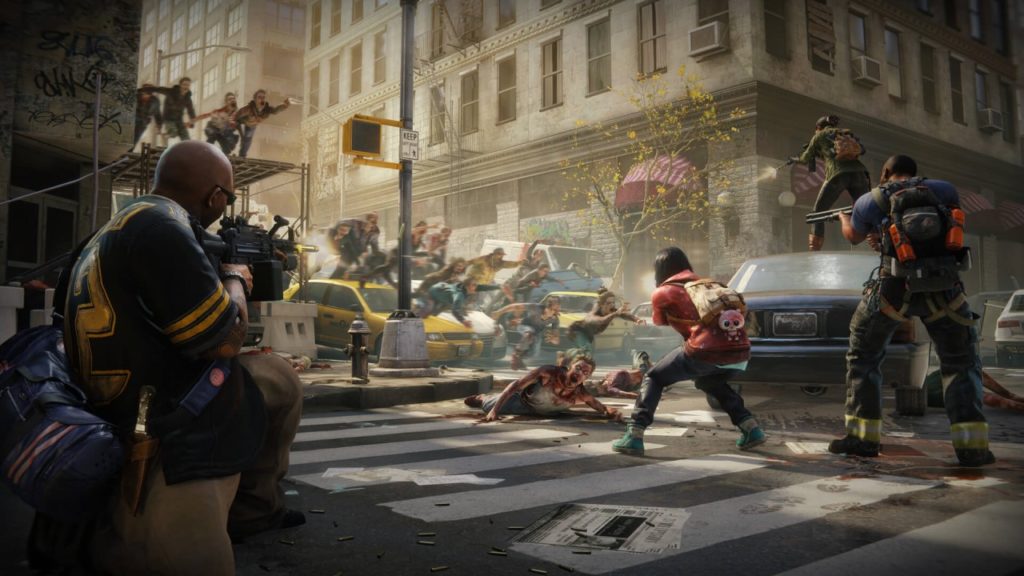 As in the aforementioned Left 4 Dead the goal here is to simply survive. You move through 16 stages across 4 acts, attempting to make it from A to B while the AI Director hits you with random weapon drops, ammo placement, and zombie hordes. Special zombies pop up now and then, such as guys in hazmat suits who spread poison gas when they die, and others that will grab hold of you and necessitate a speedy rescue. Sadly, there’s not much in the way of originality and it’s the standard line-up we’ve seen before.

World War Z on Switch – A decent, if basic, port

Perhaps the biggest difference to the others is the addition of character progression. Each of the survivors has their own set of skills and abilities that can be levelled up and improved as you play. The idea is that you’ll play tactically, maybe find some synergy between characters, but it’s not really sophisticated enough for that. Classes like Gunslinger, Medic and Slasher fill out standard archetypes, but at least there’s some diversity in playstyles.

Unfortunately, there aren’t any Switch-specific features here. There’s no gyroscopic aim, no touchscreen functionality. It doesn’t even come with the newly released Aftermath expansion baked in. This is a pretty bare-bones port, featuring the basics and nothing else, but at least it does a decent job. 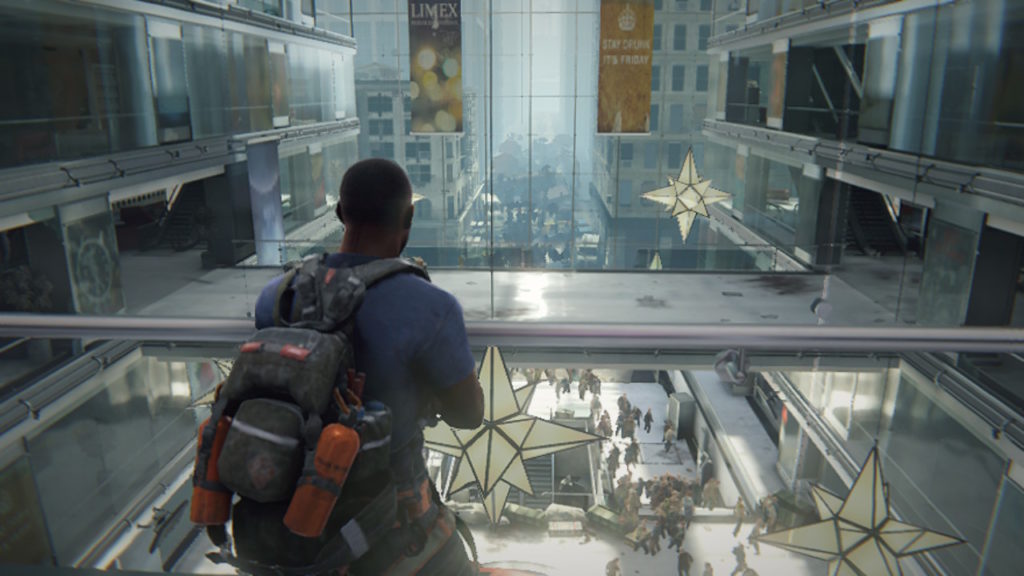 It was always going to be a tall order to port it to the Switch though. During the bigger swarm encounters there are hundreds of zombies on screen, piling on each other like rats in a burning barrel to reach higher ledges and pour over walls. Surprisingly, Nintendo’s handheld manages to run fairly well. There are some sharp framerate drops, though, and even this comes at the cost of some heavily dialled-back visuals – but it’s playable, which is probably enough for most.

Overall, World War Z on the Switch is a fairly basic port of a decent zombie blaster. It was never quite good enough to trouble Left 4 Dead’s legacy and certainly won’t disturb Back 4 Blood, but it’s as close to either as we’re likely to see on Nintendo’s console any time soon.

World War Z on Switch is a decent port, and is as close to Back 4 Blood as we're likely to see on Nintendo's console any time soon.