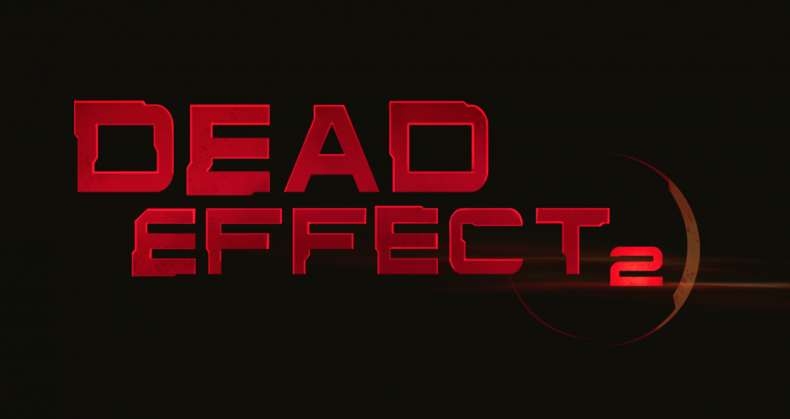 Dead Effect 2 wears its influences front and centre. It’s a class-based space horror FPS with zombies that bears the aesthetic of Mass Effect in its gameplay font and loading screen. Initially a mobile game released in 2015, developer Badfly Interactive has taken the decision to release on console platforms and PC. An odd decision for this type of game, but not entirely without success. In short, it does nothing new, but tries many things.

When you start you are given the choice of three classes to choose from. There is Gunnar Davis, your typical soldier character who is a specialist in heavy weaponry; if you prefer to get up close and personal you can choose Jane Frey who specialises in shotguns, or Kay Rayner who is a master with melee weapons. Each character has their own unique voice and attributes. The story begins with you waking up from cryostasis as part of a security protocol. It is clear very quickly that your mission hasn’t gone to plan. A disembodied voice guides you to safety and explains that a manmade virus has broken out across the ship, turning all the crew into mindless zombies. To make matters worse, you have been infected also, and are slowly dying.

Once safe and in the presence of the disembodied voice of a woman called Danette (who inexplicably has permanently erect nipples!), you begin the process of trying to find out just what exactly has occurred on the ship while you have been asleep.

During the first couple of missions you are sent on by Danette, you locate a character called Minikin whose brain has been damaged in some way, and a scientist called Dr Bielik who you find out is some kind of Dr Frankenstein character and is responsible for the weird upgrades you can have inserted into your body to improve your skills. These three characters are located in an area of the ship that acts as your hub. After each mission, you can talk to the characters to find out a little bit more about what is going on and also take the opportunity to upgrade your weapons via Minikin or your implants through Bielik. Even Danette will help you spend your skill points on class-based skills, or more general abilities like quicker recovery. The dialogue is cheesy and at times a little near the knuckle, with more than a few occasions where I physically cringed at it, but it does just enough to inject a modicum of charm that it becomes more a point of curiosity than anything else.

Missions are short and numerous, giving you plenty of opportunity to level up and find gear to enable you to tackle the more difficult missions. There are story missions which are often pitched at a level just slightly above you, as well as some survival missions to test your skills and find new gear and equipment and there are smaller side quests that serve to help you level up a bit to tackle the slightly more challenging story missions.

The gunplay is solid enough, but it is here that the genesis of the game on mobile platforms is most evident with enemies that move sluggishly, lacklustre explosions and a character with the turning circle of a bus. It’s inconceivable that a modern FPS game on consoles should play and behave in this way, and yet Dead Effect 2 isn’t without some fun. As I got further into the game, I began to have the feeling that Dead Effect 2 was in that category of things that are so bad, they are good. There is a certain B-movie quality charm to it. Dead Effect 2 doesn’t do anything new when it comes to the FPS genre, and with regards to shooting as a mechanic, I can’t even say it does that well. However, there has clearly been a lot of thought and care put into the game. Developed in Unity, it actually looks pretty good with a grainy film texture and very good lighting effects in places. The characters all have their own personality and the amount of gear and upgrades you can assign to your character provide a very surprising level of depth to the game. It is tough to recommend as there are games available on console currently that stand as a masterclass in the genre, but if you are prepared to overlook the lack of technical polish and want a silly, very competent game then there is fun to be had.

Dead Effect 2 falls into the "so bad it's good" category of things with a certain B-movie charm to it. Just don't expect a technically polished shooter.