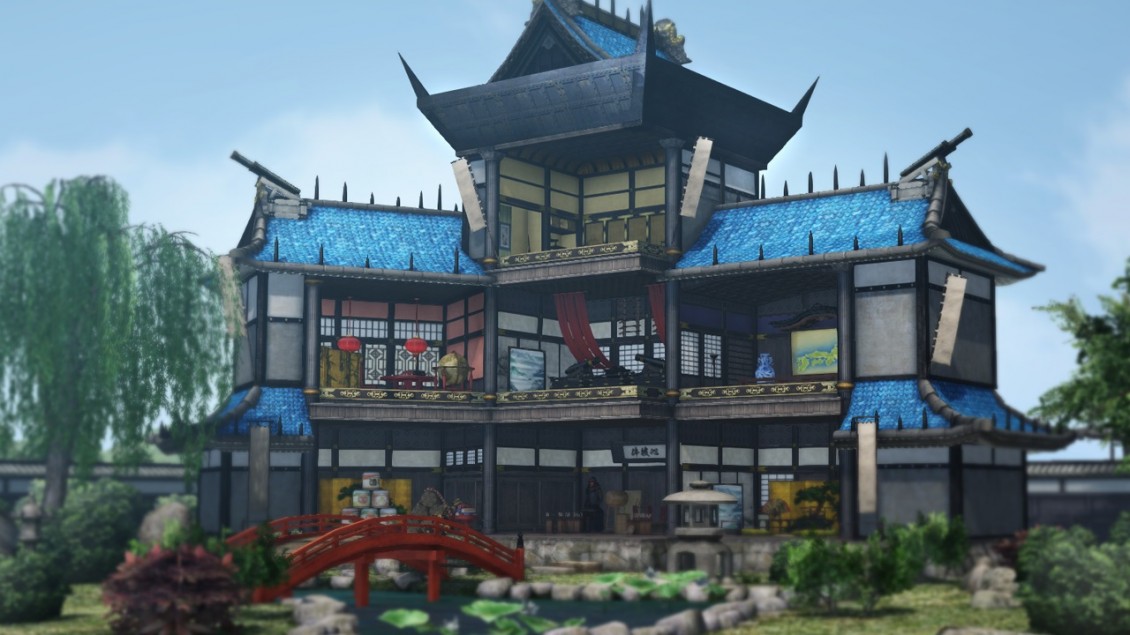 Samurai Warriors 4 Empires is what Omega Force should have released a long time ago. For years now, Musou games have become less and less intuitive, providing a dwindling impact with every new release. The combat and customisation of these games may have been finely tuned to an impressive pinnacle, but if you’re never given anything substantially different from the last, why bother playing? Thankfully, Empires offers a great new way to enjoy the hack and slash genre by fusing it with the strategy and tactical gameplay of Koei Tecmo’s other successful title, Nobunaga’s Ambition.

In Conquest mode, you can play through a selection of scenarios from different time periods in Japanese history. Depending on the time period, you’ll have different clans to play as and face and the events in history have an impact on your game, but the general gameplay remains the same regardless of the scenario you choose to play through. At the beginning, you get to choose from a wide selection of clans and once you’re happy with your clan, the game will really start to captivate you.

Outside of the actual battlefield is where Empires shines. Every decision you make is done at your Castle – which acts as a hub of sorts. From there, you can make military and political decisions that affect everY officer you employ within your castle. From a selection of characters in your castle, you can select magistrates who will suggest directives to help you out in a whole manner of things. For example, raising the rice yield will mean nobody starves and the morale of your people won’t fall. Making military decisions can help you greatly on the battlefield; whether that’s adjusting certain formations or recovering your troop’s strength, each directive has major implications. You’ll also be punished for making decisions that affect the lives of your people, meaning your fame will drop and the amount of decisions you can make on each turn will decrease. It’s set within the four seasons of the year. My clan, the Satomi Clan suffered a heavy defeat early on in the game and it took me around two in-game years to be battle ready. I stupidly went into war with a rival clan when most of my troop’s strength was low, resulting in a quick defeat and bruised ego. Just like Nobunaga’s Ambition, you can’t play the game without spending a considerable amount of time preparing for battle.

The loyalty of your clan will also be tested, and making sure you respect the relationships between certain characters within your castle can reap rewards for you on and off the battlefield. These relationships play a huge part, and allowing two characters to deepen a bond can add additional benefits to your clan. Various events in battle can also create a nemesis for your clan, which can impact you later on and events during the fights, such as earthquakes and severe weather will wreak havoc on your crops and your castle’s structure. Omega Force has tried to fit in plenty of variables you’ll have to consistently prepare for and recover from.

As always, battles take place on a standard map where you can station your selected officers at different points, allowing you to use the best tactics possible for the destruction of the opposing clan. In these base battles, you’ll be able to take out large numbers of enemies and secure areas which will allow you to create supply lines between them. Claim the stronghold and victory will be yours. Combat is exactly the same as other titles in the series, too: you have a normal attack, power attack, and a Musou attack. The more you connect with the normal and power attacks, the more your special bar fills allowing you to use your Musou. It feels incredibly fluid and you’ll rarely struggle to dish out plenty of damage. One of the nicest new features is the ability to create your own character, giving them their own name, attire, weapon, and crest. From there you can thrust them into whatever conquest you’re playing. It’s great if you’re a fan of Omega Force’s customisation as it allows your own unique character to feature in not only the battles, but the cut-scenes and historical events as well.

Genesis mode allows you to completely change a clan’s locations on any of the conquest’s maps and also the members of each clan. It’s merely an extension of the main game, but for those who like to have total control of every aspect of a game this mode is most definitely for you.

Samurai Warriors 4 Empires makes a welcome return after eight years in the shadows, giving fatigued Omega Force fans something refreshing to sink their battle worn fingers into. It can feel a little repetitive after a while, but random events do help to mix things up a bit. The difficulty of the battles will change depending on how prepared you are, but even then the game can be overwhelming at times, especially when you’re constantly faced with onslaught after onslaught of thousands of enemy soldiers.

Samurai Warriors 4 Empires breathes life into a tried and tested formula, helping even the most hardcore Musou fans find something refreshing to experience.

Project Zero: Mask of the Lunar Eclipse coming in March 2023
Inkulinati tips | 8 helpful tips to get you winning quickly
Inkulinati best unit guide | Pick the right units for the job
Dead Space | How to get your deluxe edition suits
How long to beat Dead Space (2023)
Forspoken | How to get Frey’s cat familiars
How long to beat Forspoken
Social Media
SUBSCRIBE
All content copyright GodisaGeek.com
Fonts by Google Fonts. Icons by Fontello. Full Credits here »
Posting....