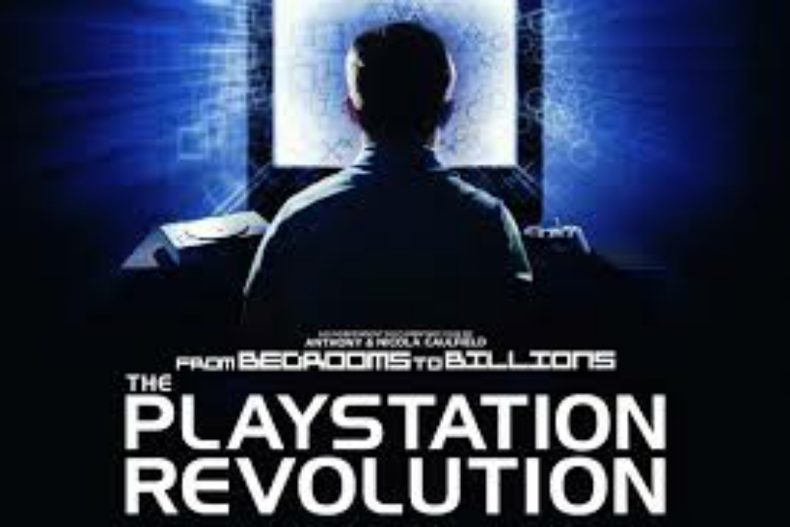 I’ve lived through every PlayStation console release at an age where I understand their impact on the world, and how important they have been to the video game industry. As a kid, I played on my NES, Mega Drive, and SNES oblivious to the economical or technical impact they had, I simply played because I liked the escapism. That hasn’t changed, but when you are older, you pay more attention to what developers and publishers do, and you understand the importance of advancing technology to evolve in an ever-expanding medium.

The PlayStation Revolution is a thorough documentary that takes a deep dive into how huge Sony’s consoles are, from their early days teaming with Sega and Nintendo right on through to the PlayStation 4. The majority of the near three hour documentary is spent looking at the development of the first PlayStation. Developers like Hideo Kojima, Yoshinori Kitase, and Shinji Mikami talk about how blown away they were by the capability of the technology they were given to develop their games, and how these advances allowed them to try new things. For example, Mikami talked about how he was inspired by Alone in the Dark to use fixed cameras in Resident Evil, and make the zombies audible without actually seeing them until you walk right into their path. 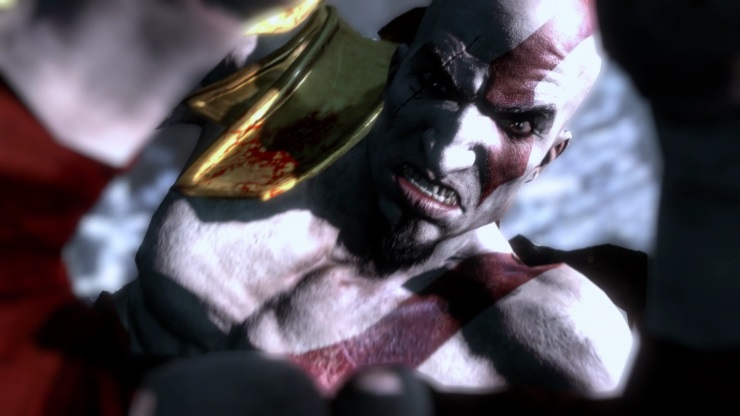 It allowed Capcom to create fear in new ways, providing horror in a unique way – something that had never been done before. Kojima talked about utilising the game models in cutscenes instead of creating separate video sequences, and how different camera angles connected fluently throughout Metal Gear Solid to help immerse players. The famous T-Rex demo on the original PlayStation allowed many developers to think outside the box when creating games for the console. It was the biggest advancement in the history of technology, and it paved the way for many people to bring ideas to life in ways they’d only ever imagined before.

The PlayStation Revolution offers some great insight from the world’s biggest developers and industry insiders, from Sony employers to developers, and details how the technology was utilised. It also looks at the huge demand for the console and what challenges were presented as a result. On the flip side, it’s also a satisfying look at the nostalgic side of the PlayStation, reflecting on games like Ridge Racer, Final Fantasy VII, Jumping Flash, and Tekken, and offering titbits of information I had no idea about before. There’s also a great reminder of when the price was revealed at E3, which was the moment when Sega realised they were in trouble.

The PlayStation 2 was Sony’s biggest console, however, the documentary doesn’t spend long looking at it. It talks about acquiring first party games, especially Grand Theft Auto III, and the huge advancements in technology to allow bigger open worlds with less restrictions, such as the ones seen in Jak and Daxter. God of War, and Silent Hill 2 are covered, as well as Shadow of the Colossus, offering a heartwarming look at how it was one of the first emotional games ever made. 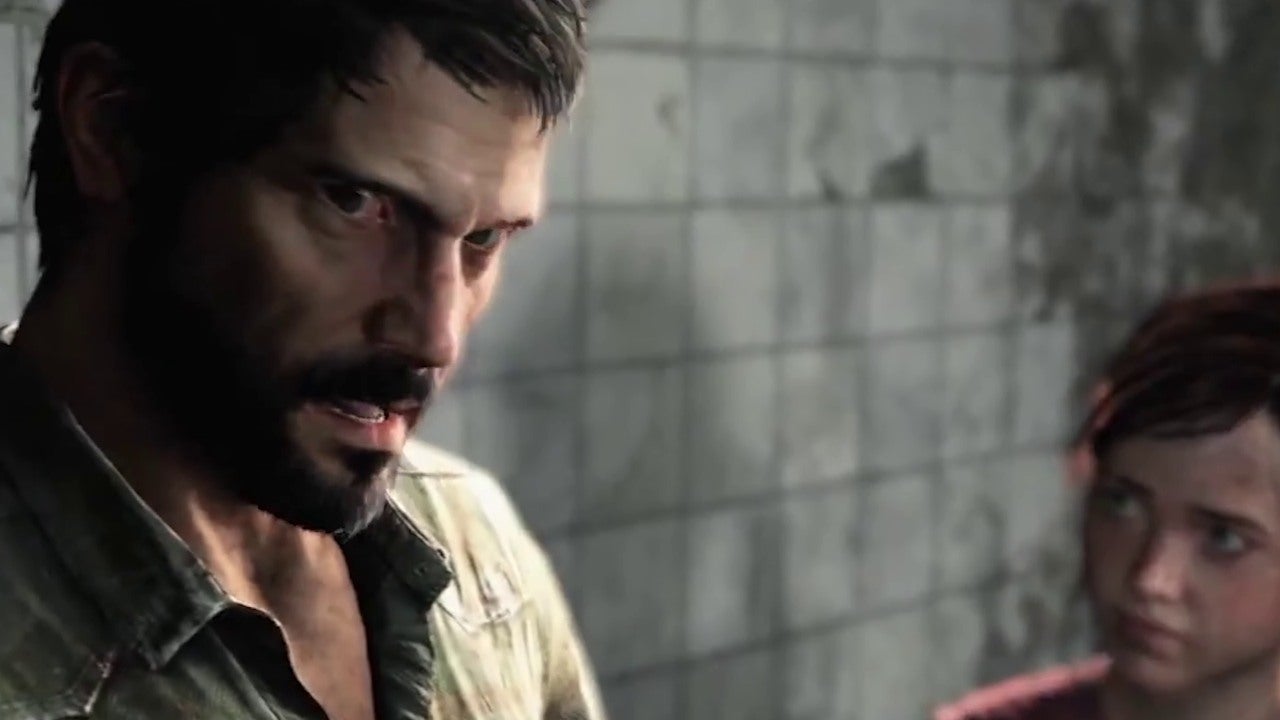 The PlayStation 3 and its failings are documented, especially the gamble regarding the billion dollar investment on the BluRay technology. Personally, I’m fine with the documentary spending little time on this, but others might want to know a bit more about how the PS3 became the least successful console of Sony’s. After struggling to turn a profit, it was the PlayStation 4 that became Sony’s redemption. At the tail end of the documentary, we get to hear about how successful it was, and we hear about the PS VR as well. There’s no mention of the PSP or PS Vita, and for saying the first half an hour or so details Nintendo and Sega’s battle of attrition, there’s only one mention of Xbox, especially when talking about the PS3.

Still, The PlayStation Revolution is more about the original console’s success, and it is done in a fascinating way. Hearing from some of my heroes about my favourite console of all time was an excellent watch. It felt a little long, but regardless of the length, there’s some interesting details about the development process, including many facts about the games that made the console so popular.