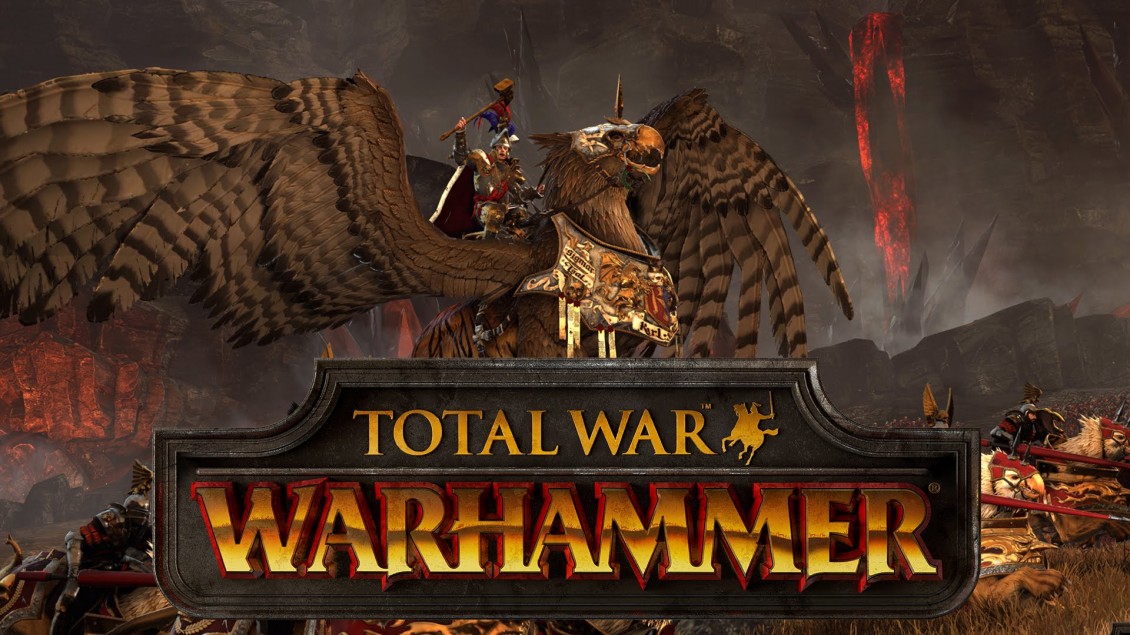 After being vanquished in battle by Richter Weismund and his secessionist army, I felt the weight of defeat more than I ever had before. We attacked from the woodlands and came in strong, but they were ready for us. I lost over 100 men in battle because I was underprepared and arrogant, thinking the element of surprise would be the only ally I’d need. I soon realised I would need more units and a diverse range of weaponry if I was ever going to have my revenge; I spent my coin and built an army stronger than the last. We went back to fight the secessionists and we slaughtered them. Spearmen and swordsmen charged their front line while my missile infantry attacked from a distance. As their numbers started to dwindle, I used my cavalry to flank them and stop any deserters from running away. It was a bloodbath, but I had my revenge and it felt good.

Total War: Warhammer is an exhilarating turn-based strategy game that adopts the fundamental factors we’ve seen in Atilla and Rome, but incorporates the rich lore and wonderful creatures of Warhammer. The new features really help to shake things up a bit, such as flying units and magical elements, and the different characteristics of the races make Total War: Warhammer unlike anything else.

After an epic opening cinematic, you get the choice of leading one of the four main races to victory: the Empire, the Dwarfs, the Greenskins or the Vampire Counts. Each of the four races offer different abilities and something unique. For example, Dwarfs can use underground passages to avoid fighting certain armies and the Vampire Counts can cause corruption within cities to deplete public order, leading to rebellion within enemy ranks. In battle, the four races are also stronger in certain areas, so you’ll always need to learn your strengths and weaknesses. I played through the campaign as the Empire and overall their abilities felt quite balanced, but it helped to know where certain units would work better. The game takes place on a campaign map and from there you’ll make all of your decisions. There’s always advice to help you manoeuvre the intricate web of choices at your disposal, so even newcomers to Total War and Warhammer won’t feel too lost. The main goal is total domination and the real enjoyment exists on the battlefield, but it doesn’t mean the planning and upgrading of your city and army is dull or inconsequential, especially since you’ll spend a considerable amount of time doing it. You have to build your settlement by upgrading the size of your village, and then erecting different buildings to improve the quality of your army and the technology needed to improve specific attributes, like the speed of attack.

There are so many options to help you improve your settlements and armies that some of the other choices can be forgotten. Thankfully I spent quite some time exploring diplomacy to keep certain factions from attacking me. I made a pact with the Necksnappers (a bunch of obnoxious orcs hell-bent on destruction) to stay away from the Empire at a cost because they had been causing quite a ruckus in other cities. I was just about to attack a nearby settlement and I didn’t want any unwanted attention. It’s a cool addition to proceedings because it adds another level of realism to the war by bringing intelligence into battle just as much as strength and combat ability. FYI: the Necksnappers were wiped out a couple of turns later. Turns out they weren’t the scariest threat out there.

Each army is led by a brave and fearless Lord: Karl Franz was my Legendary Lord, and he bestowed a great deal of hope in his army. At the start of battle, I heard him give a rousing speech to his troops that brought a fine camaraderie and sense of solidarity to each battle. Your Lord isn’t just an aesthetic addition to Total War: Warhammer. Each has skills to upgrade and level up, adding points to different abilities such as melee damage and charging speeds. You can even bag yourself a nifty warhorse to ride into battle, which looks pretty damn fancy. There is no doubt that the battlefield harbours the most enjoyment. Choosing whether to oversee each battle personally or let armies auto-resolve battles can be beneficial if you haven’t got time to watch each encounter unfold. There are different types of characters in the Vampire Counts and Greenskins – more so than the humans and dwarfs, and the also have the best beasts in the game: Arachnarok Spiders are ugly and dangerous, but the Terrorgheists are easily my favourite. There is something truly magnificent about watching these flying beasts swoop down and take out hordes of soldiers.  Magic can engulf the fight in tremendous fashion, and Total War: Warhammer has opportunities where you can use the Winds of Magic to perform spells in battle, adding yet another kind of attack and creating some pretty visuals in the process.

Terrain can also be taken advantage of – for example, being sat atop a hill can give you a good vantage point to rain down missiles and ammo, and attacking from the shield of trees can create a nice surprise (unless you’re like me and they spot you coming). Every single battle is different to the last regardless of race, but it can be overwhelming when you’re on the losing team; after falling in battle it can take many turns until you are back to full strength.

There is so much to do in Total War: Warhammer and you’ll sink so many hours into its humongous campaign map. With a stonking musical score and remarkable visuals, it’s pleasing on the eye just as much as it is on the brain. It doesn’t take long before you’re overthrowing settlements and fighting in epic battles against mythical beasts and dangerous creatures. If you’re not familiar with the Warhammer universe it can feel alien at times, but if you’re willing to let it swallow you up every second is worth it.

The Warhammer world can be overwhelming
Progression can take a while, as can recovery from a loss

Warhammer is an excellent turn-based strategy that takes the best of Total War and Warhammer, and melds them together wonderfully.