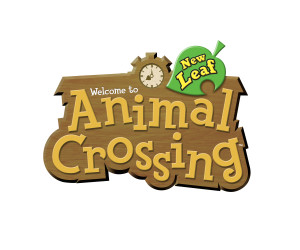 Hot on the heels of a stellar Nintendo Direct and the opening of a Facebook page (and Twitter account) for Animal Crossing, Nintendo have sent word that a special edition console will be released to celebrate the launch of New Leaf. As well as looking lovely, it will contain the game pre-installed on the 4GB SD card that comes with a 3DS XL.

Having spent far too many hours playing the DS version of Animal Crossing, I’m rather looking forward to a 3DS edition. In fact, I’d still be playing it today, probably, if my wife hadn’t seen me playing it, and sort of “confiscated” the console to play it herself.

Have a look at the box for the special edition, as well as the 3DS XL itself, below. Oh and the game is released on June 14, which is a couple of weeks after my birthday. Just saying…

Animal Crossing: New Leaf will be released on June 14, as will this special edition 3DS XL.

Editor-in-Chief here at GodisaGeek, I organise almost every bit of content as well as running our weekly Podcast, and being the lead producer on our YouTube Channel. That means I'm very busy and sometimes grumpy. Yay!
MORE LIKE THIS
3dsAnimal CrossingAnimal Crossing: New Leafnintendo