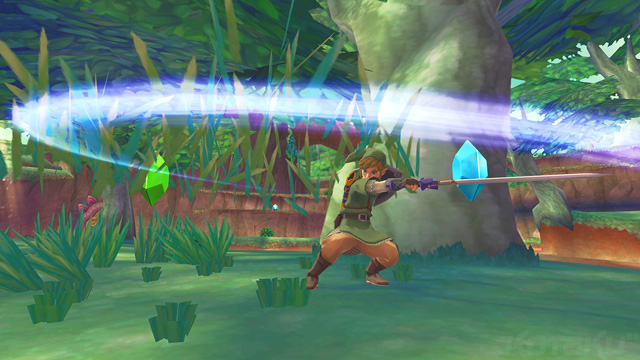 With Toon Link due for a facelift in Wii U’s The Legend of Zelda: The Wind Waker HD, Zelda head honcho Eiji Aonuma has revealed that his team dabbled with HD versions of other series entries too.

Wind Waker HD started life as a tech demo to test-run some potential graphical styles for the brand new Wii U iteration of the classic series. The cel-shaded GameCube adventure was tested along with two other games, but impressed enough to spark a full HD makeover, Polygon reports.

While it is said to be unlikely that the other two games in question, Skyward Sword and Twilight Princess, will receive the same treatment, Aonuma stressed that he could not entirely rule out such a development. Fingers crossed, then!