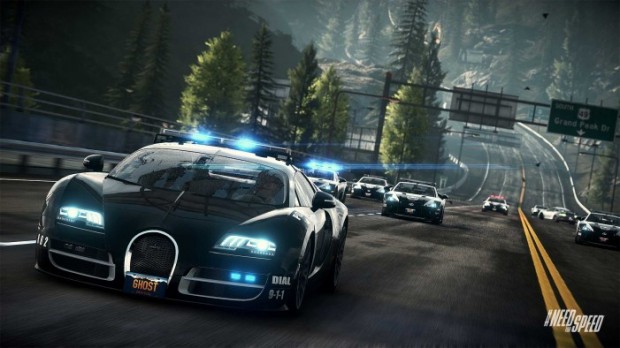 Video game movies aren’t always of the highest quality, that much we know. But given that the story in a Need for Speed game is usually paper thin, there seems like a chance that this movie, starring the likes of Aaron Paul and Micheal Keaton, will actually be half decent… possibly.

The plot synopsis is:

After being released from prison for a crime that he didn’t commit, a street racer, Tobey Marshall (Aaron Paul), is set to race cross-country and to avenge the death of his friend Pete.

Anyway, over on GamesHQMedia, there’s a new trailer that shows Mr Paul at driving school. Take a look.