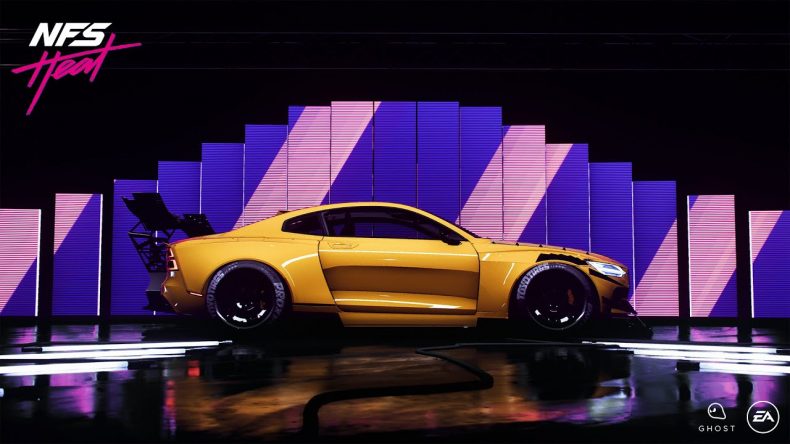 Ghost Games and EA have revealed the official launch trailer for their upcoming racer Need for Speed: Heat. And some of the car designs featured in it may look a little familiar. That’s because they feature cars that were created in the car customisation app, NFS Heat Studio. Over 2 million designs were created, and to celebrate, five of those unique designs are featured in the launch trailer.

Check out the designs in the official trailer below:

In a nice touch, more than 100,000 fans were sent a unique version of the launch trailer with their own design in it.