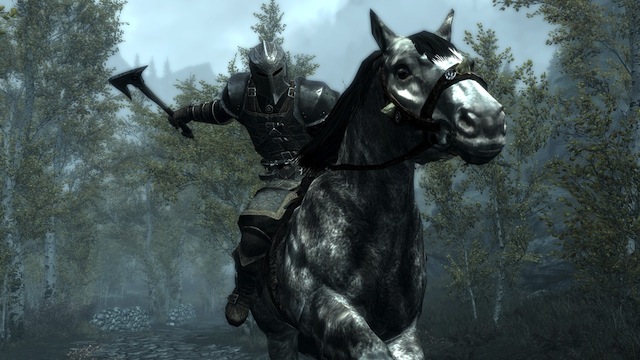 The Elder Scrolls Online was only released last week, however Zenimax Online Studios have already revealed the first piece of additional content for the game – the new Adventure Zone known as Craglorn. Along with the announcement, a new video has also been released that shows gamers what to expect from the new area.

The constellations have disappeared. Ancient Yokudan warriors and deadly atronachs menace the rocky expanse of Craglorn. The first Adventure Zone for The Elder Scrolls Online introduces an intriguing new storyline and challenging content for groups.

The new area will be made available to all subscribers to The Elder Scrolls Online sometime later this month, and is aimed at providing a new challenge for groups of veteran players, with quests and activities for four-players, as well as new 12-player trials. The fact that new content is being made available so soon – and for free – is a hopeful sign for the longevity of the game and for hopes that subscribers will be rewarded for investing in the game.