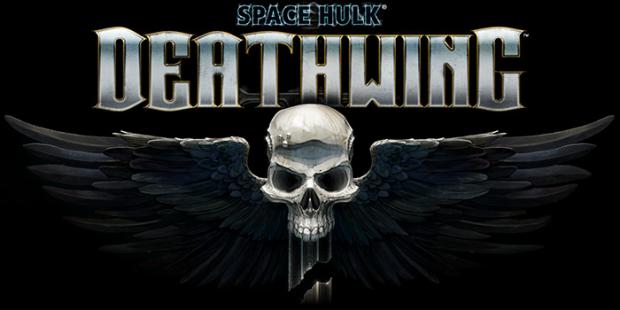 It brings with it RPG mechanics that lets you build a squad of veterans with separate skill progressions, as well as variations to the Genestealer enemies you’ll face and more complex maps to fight across.

For those of you who don’t know, Space Hulk sees you leading a small force of Space Marine Terminators into abandoned spaceships and fending off hordes of aliens. This standalone expansion has over 100 missions spread over 3 campaigns.

It’s set to be released later this year.

You can find me on Twitter and PSN as MacShanks, and feel free to hit me up if you have any questions, queries or feedback!
MORE LIKE THIS
games workshop