previous
New Alone In The Dark: Illumination Trailer
random
next
Zombies are coming to Call of Duty: Advanced Warfare
0 comments 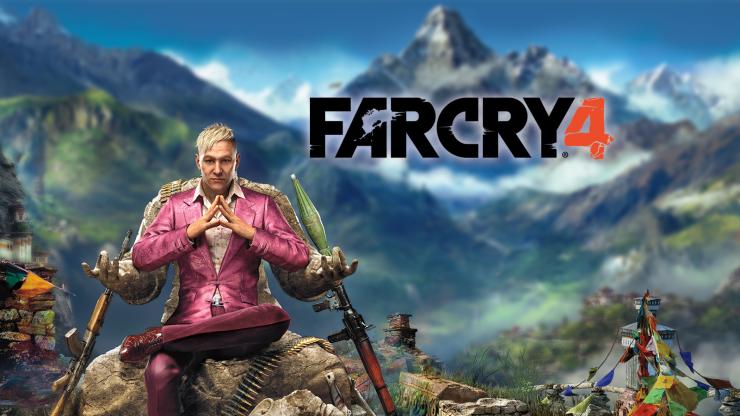 Its not often you get a lad who has been inducted into the Rock n’ Roll hall of fame to compose the soundtrack to your game, but that is just what Ubisoft have done for Far Cry 4. Far Cry 3 was famous for its mix of dub-step, metal riffs and locally inspired music, and it seems Far Cry 4 will be no different.

“Bringing Cliff on board was a no-brainer. Collaborating with him was a dream. He has the remarkable ability to portray compelling emotions and elevate the mundane into extraordinary with his musical talent,” said Tony Gronick, Audio Director for Far Cry 4, Ubisoft. “Cliff delivered everything I hoped for. I’m so proud of the music in Far Cry 4 and am thankful for the opportunity to work with him.”

“It was an honor to be asked to write the music for the Far Cry 4 game as my first full-length video game soundtrack,” said Cliff Martinez. “It was exciting for me to be asked to take my usual minimalistic cinematic approach to the immersive game world.  Any game where you can ride on a rampaging elephant is a project you can’t turn down!”

Its fair to say that there are a lot of people out there that loved Far Cry 3, and those very same people are champing at the bit to get hold of its sequel. Will it live up to expectations? Keep it pinned to GodisaGeek to find out as we build up to the release November 18th,

Hello! I'm Jonny, gamer since 94' thanks to my trusty Super Nintendo, hooked ever since. Consider myself to be a casual gamer, but to be honest I'm just kidding myself. Nintendo fan boy, Formula 1 and Saints FC fan.
MORE LIKE THIS
Far Cry 4UbisoftXbox One