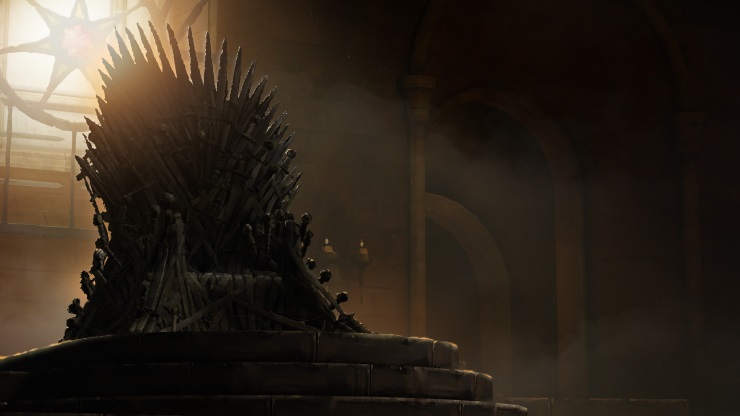 Our good buddy Rotmm pointed out in the comments below that the bundle is in fact available in the UK and it costs a really quite reasonable £69.99. You can pick it up right here.

We all know that TellTale has generally knocked it out of the park with almost everything they have made over the last couple of years. For those of you who own a Xbox One and are yet to play TellTale’s work the TellTale Game Collection is the perfect opportunity.

The bundle includes, the entire Walking Dead season 1 and 2 and The Wolf Among Us As well as the first episodes and season pass for Tales From the Borderlands and Game of Thrones.

The bad news is that as far as I can tell, the bundle is only available in the US (or for those of you with American Xboxes). There is no word on if/when the bundle will head to Europe, as the only announcement we go was a tweet from the TellTale twitter account saying:

“The @TelltaleGames Collection is now available on @Xbox One”

eSports! I joined God is a Geek all the way back in September 2013 and since then have spent most of my time on Dota 2, and occasionally posting the odd review, news article or totally wrong predictions for The International. When I am not playing Dota I can probably be seen watching some kind of strange eSport or begging for more Twitter followers (@MikeStubbsy if you are interested). Aside from GiaG I am a computing student, football coach and major Apple fanboy.
MORE LIKE THIS
telltaleXbox One

Telltale details save transfer for The Walking Dead: A New Frontier