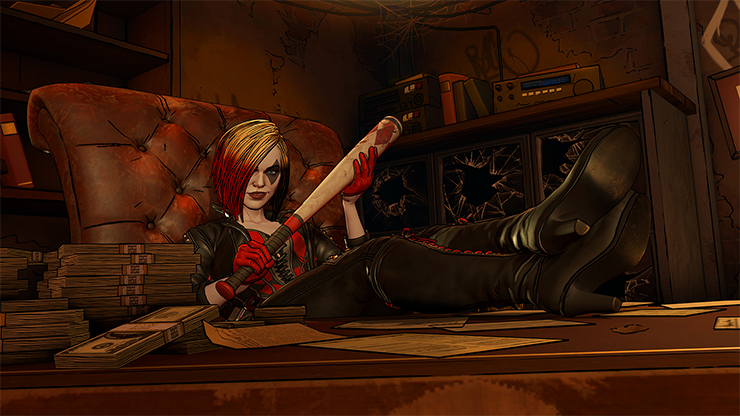 Telltale Games just announced a release date for episode two of Batman: The Enemy Within.

The Pact releases on September 26. Read our review of Episode One. The iOS and Android version for it will debut on the same day with both episodes 1 and 2 releasing at the same time. Troy Baker returns as Bruce Wayne.

The season pass disc will debut from October 3 on PlayStation 4 and Xbox One. Batman: The Enemy Within is available on PlayStation 4, Xbox One, and PC with the mobile versions releasing on September 26.