Fable Legends Will Be A Free-to-Play Title 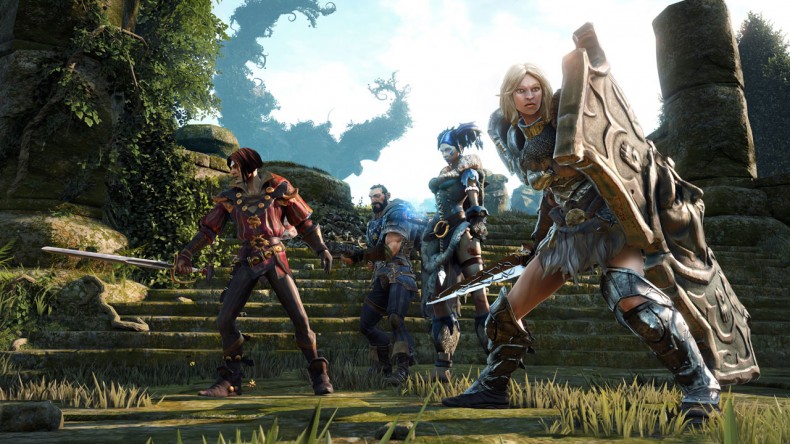 Lionhead Studios have announced that their upcoming role-playing game Fable Legends will be a free-to-play title from release.

The developer wishes to make the game “available to as many players as possible” and feels free-to-play is the best way to make this a reality. The news comes after it was announced last month that Fable Legends will be cross-playable on both Xbox One and Windows 10 PCs.

Like most free-to-play games, there will be an feature which allows players to use real-world money to buy items within the game but it is unclear how expansive this will be. Lionhead have clarified that “everything… that affects gameplay can be earned by simply playing the game”, hinting that only material items will be available for purchase.

Fable Legends will launch with a wide array of Heroes: four of which will be available to play for free, who then will be rotated on a fortnightly basis. Progress with a particular hero is saved so that the next time they are on rotation, players can continue with all unlocked content. Players will be able to “purchase” Heroes using the in-game currency of Silver or Gold or by spending real-world in order to play as them whenever they like.

An FAQ on the official Fable Legends website goes into more detail about how the game will work.

Fable Legends is coming exclusively to Xbox One and Windows PC, and is expected to be released sometime this year.

Currently an English, Journalism and Creative Writing student at the University of Strathclyde. Based in Glasgow, I spend most of my free time playing video games ranging from Japanese visual novels to horror games. You can contact me at greg@godsiageek.com!
MORE LIKE THIS
Fable Legendsfree-to-playLionhead studios

Stream Xbox One games to PC with Windows 10

What Is Fable Legends?