previous
Disney Infinity being discontinued, Avalanche Software to be shut
random
next
Beta signup for new Fallout 4 mods on Xbox One begins
0 comments 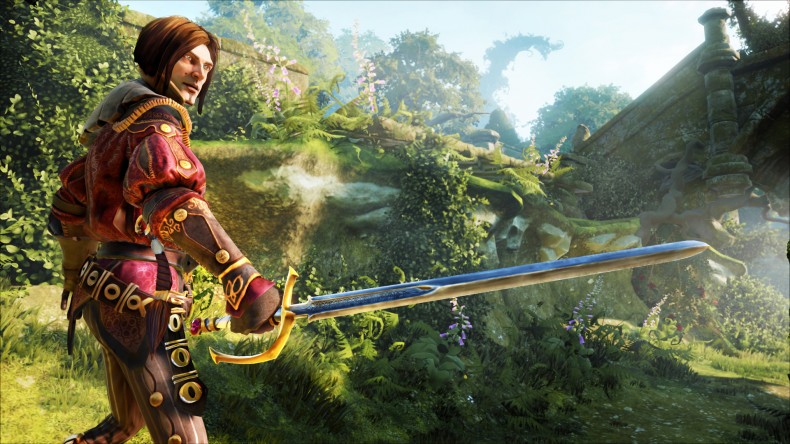 Kotaku sources claim that several buyers were interested in buying Lionhead from Microsoft before the studio’s closure.

Lionhead (the studio behind the Fable games) was shut last month along with the cessation of development of the upcoming free to play title, Fable Legends.

Several industry big hitters were supposedly in the running to purchase the studio, with serious offers being tabled over the course of events, but it never came to pass due to Microsoft refusing to sell the Fable IP along with the studio itself, causing many interested buyers to turn away from negotiations.

As Keza MacDonald writes, “Without ownership of the IP, any company that bought Lionhead would have to publish new Fable games (or Fable Legends, if it had been salvaged) under a licensing agreement with Microsoft – not a favourable condition for anyone looking to make money from the franchise.” So it’s no surprise that many changed their minds when the terms of sale were rejected.

It makes a sad end for one of the UK’s most historic game studios even sadder knowing that it could have been saved had it not been for the desire to retain the IP for a single game series.

A lover, not a fighter and an all round good guy (he would say that, he wrote this after all), he's happy to be here as part of GIAG.
MORE LIKE THIS
FableFable LegendsLionhead studiosMicrosoft