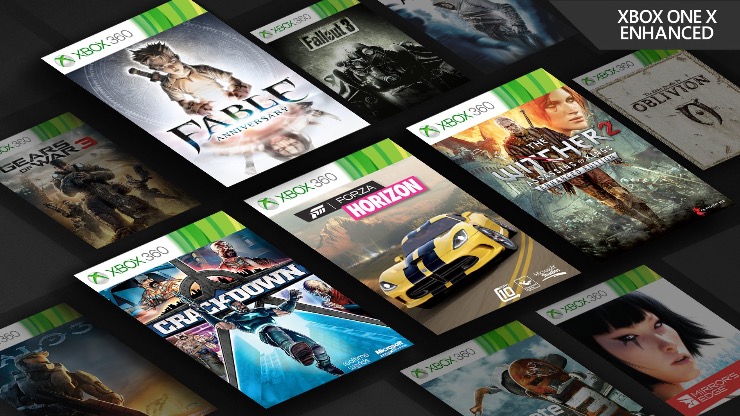 The Xbox One Backward Compatibility feature is amazing and it continues to get better.

The Witcher 2: Assassins of Kings

Xbox One X owners can also now pick whether they want to experience Enhanced 360 games with enhanced graphics or in their original form. The enhanced graphics which is the default setting has higher resolution, 9X the pixel count, increased texture details, and more. Here’s how Halo 3 was when it got an Xbox One X patch:

This also marks the addition of Crackdown to the Backward Compatible ever growing list of games on the Xbox One family of systems.