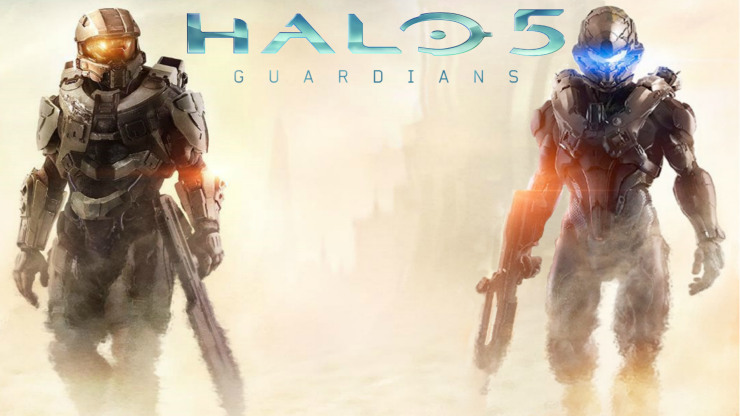 Over on Xbox.com you can find a new teaser trailer for 343 Studios’ upcoming Halo 5. In it you can control the speed of the video, enabling you to analyse it frame by frame for ‘clues’ as to what is going on with Master Chief.

Also over there is episode 00 of Hunt the Truth, which is a primer for a weekly episodic audio series investigating the origins of our venerable Chief. It’ll run for twelve weeks, finishing just in time for E3 2015…hrrmmmmm.

Keep your eyes locked on Xbox.com because on March 29 there’ll be a live action trailer going up on there.

A lover, not a fighter and an all round good guy (he would say that, he wrote this after all), he's happy to be here as part of GIAG.
MORE LIKE THIS
343 StudiosHaloHalo 5Microsoft