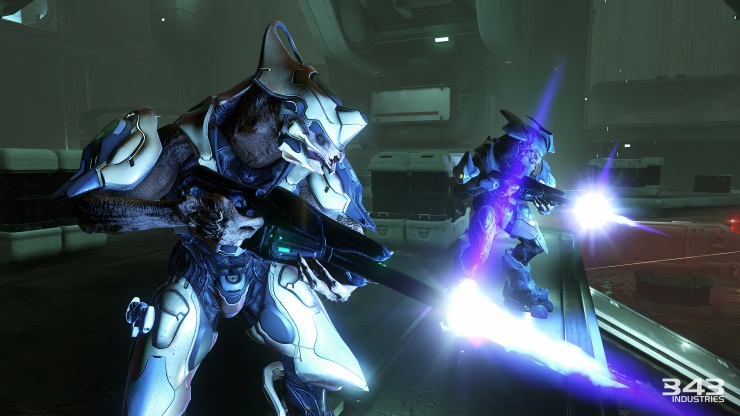 In a blog post on the Halo Waypoint website, the studio said that the settings will become available with the upcoming Cartographer’s Gift update, due to land next week. See detailed descriptions of the new settings as well some dev recommendations below, taken from the blog post: As previously stated, the Cartographer’s Gift update should be available some time next week.

Currently an English, Journalism and Creative Writing student at the University of Strathclyde. Based in Glasgow, I spend most of my free time playing video games ranging from Japanese visual novels to horror games. You can contact me at greg@godsiageek.com!
MORE LIKE THIS
343 Studioscartographers giftHalo 5update