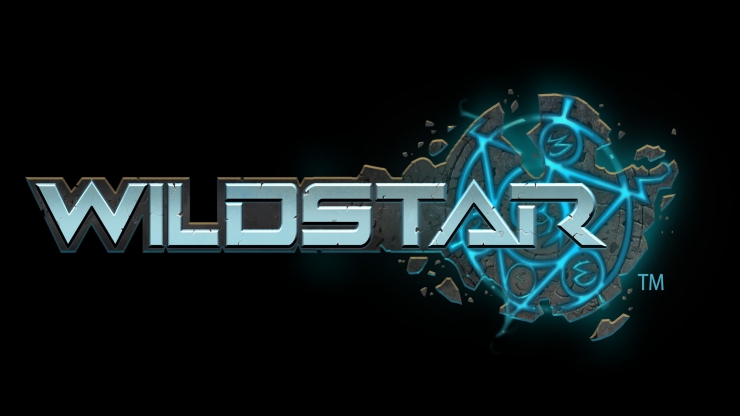 Carbine Studios has detailed the next content update for WildStar and it’s a biggy. Called INVASION: Nexus, the update will bring new missions in the form of Contracts, a new raid, vanity pets and more. It is live on the Player Test Realm now.

Here are the full notes.

Contracts are a whole new system of short, single-objective jobs for when you need yourWildStar fix but don’t have a ton of time to play. Contracts come in three difficulty levels and allow you to make steady progress towards superb and better-quality gear, so that even short, controlled bursts of WildStar action can get you big rewards.

The Hero with a Thousand Outfits

WildStar lets you make your mark on Nexus in style – and now you’ll be able to switch up that style anywhere with the new Holo-Wardrobe feature, which enables you to change your costumes anywhere you like. No need to seek out the Protostar Appearance Modificator just to change your hat anymore!

As all the most stylish Cassians know, nothing accessorizes a new look like a brand-new vanity pet! Don’t want to share your adventures with others? Then share them with your own non-combatant pal.

Welcome to the new 20-person raid known as Initialization Core Y-83 – a mysterious Eldan facility responsible for a techno-phage virus that could turn every AI on Nexus into a crazed techno-zombie. And that means the Freebots are in big trouble! Give everyone’s favorite renegade mechanicals some wholesome organic assistance to deal with the techno-phage on its home turf.

Bay of Betrayal is an all-new Adventure set in an alternate version of the Levian Bay zone, where players are set on a path to infiltrate the Ascendancy and deal with its leader, Calidor Antevian. Calidor has recently discovered technopaths, individuals with a talent for controlling Eldan technology, and seeks to identify and recruit the best of them into the Ascendancy’s elite.

Step into the Sim-Core and take on the role of a technopath candidate for the Ascendancy. Enter a high-stakes competition against other candidates with technopathic abilities, taking on deadly foes and the insidious challenges to become the first to crack an Eldan vault. Victory will bring you one step closer to Brother Calidor’s inner circle, and seriously big rewards.

Dueling is all well and good, but have you ever wanted to play real PvP against your friends who are all playing characters in the same faction? Now you can! Same-faction PvP allows teams of Exiles to fight Exiles (and Dominion to tangle with Dominion) – rather than defaulting to Dominion vs. Exile.

The Battle of Star-Comm Basin

Max-level heroes from either faction can visit Star-Comm Station in Dominion-controlled Levian Bay, where things have changed a bit since the earlier stages of the game. The station is now in a state of lockdown, the dish has retreated into a silo underground and an automatic distress call has attracted some of the deadliest enemies on Nexus to battle it out for control. The Caretaker needs your help to bring order to the area and secure Star-Comm Basin before one of the Eldan’s deadliest lost secrets brings doom to every life form on the planet.

You can find me on Twitter and PSN as MacShanks, and feel free to hit me up if you have any questions, queries or feedback!
MORE LIKE THIS
Carbine StudiosNCsoftWildStar