previous
New Halo: The Master Chief Collection Patch out Now
random
next
New Overlord Looks Like it may have 4 Player Co-op
0 comments 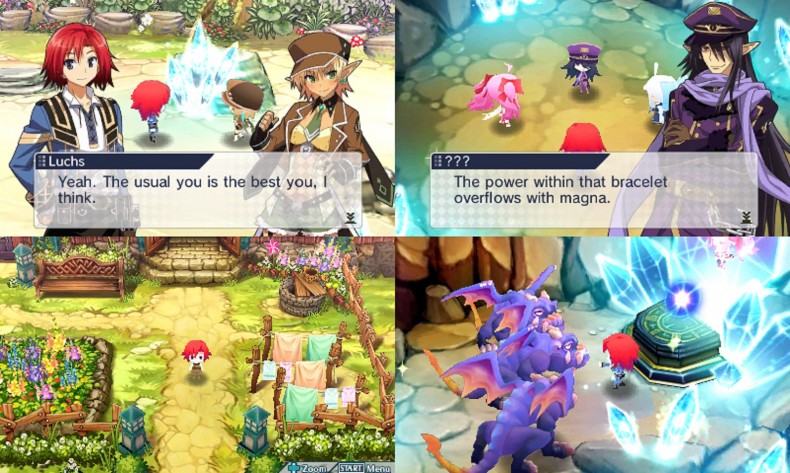 Marvellous Europe have announced the release date of their new strategy RPG, Lord of Magna: Maiden Heaven, with it coming to the Nintendo 3DS this June.

The fantastical adventure, from the producer of the popular series Rune Factory, sees you play as Luchs, a failed innkeeper who has to take to mining crystals to get by. One day, he finds a fairy maiden trapped inside a crystal, who then sets him on the grand quest to find the six more fairy maidens.

The game features innovative, turn based tactical combat and a fast forward feature which will help speed things up, seven unique stories for each fairy, crafting and the chance for you to manage Luch’s inn.

Lord of Magna: Maiden Heaven will be available to download from the Nintendo eShop on the 4th June, and it’s priced at £24.99.