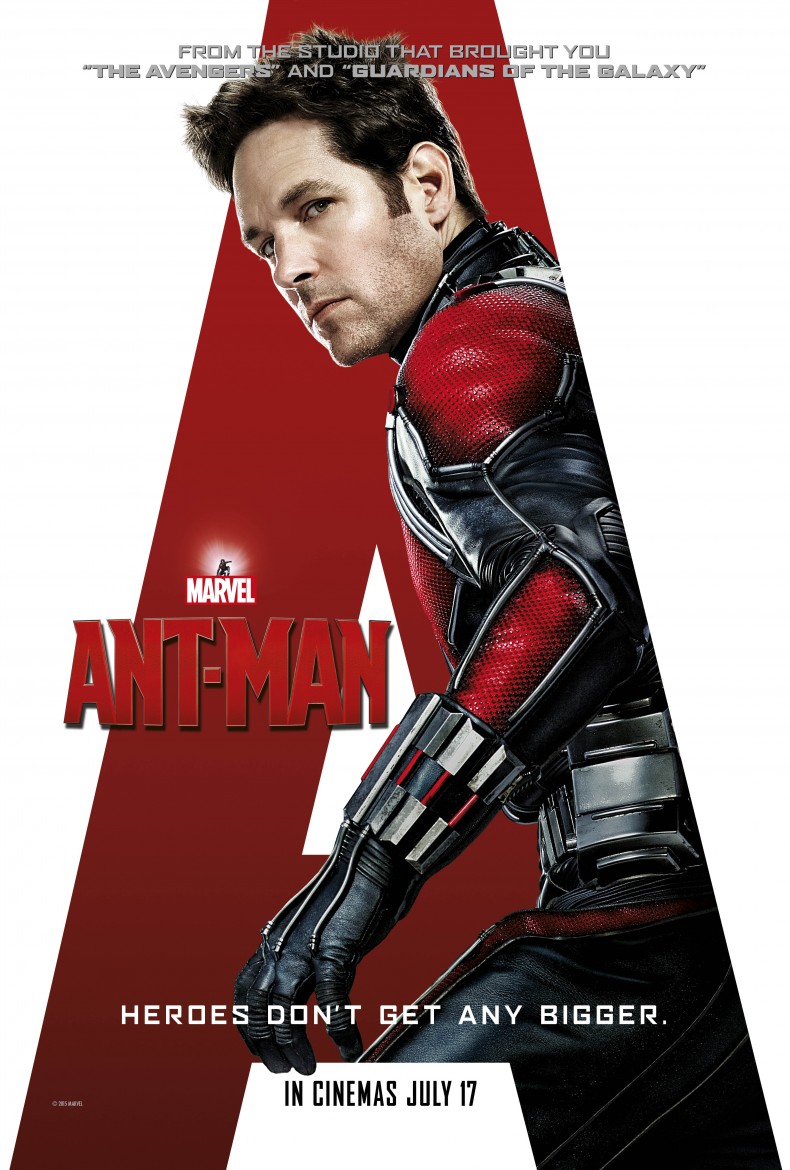 Marvel has released a new poster for their upcoming Ant-Man film.

You can find me on Twitter and PSN as MacShanks, and feel free to hit me up if you have any questions, queries or feedback!
MORE LIKE THIS
Ant-Manmarvel