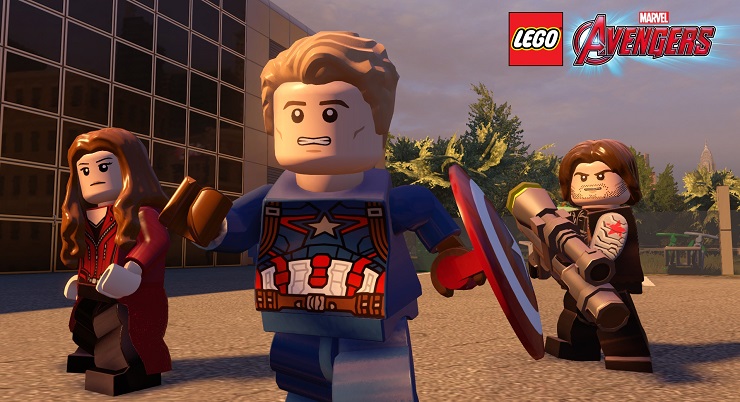 It’s just over two weeks until LEGO Marvel’s Adventures releases, and today it’s been announced two DLC packs will be free on Playstation.

The packs will be exclusive to PS4 and PS3 console owners and will consist of a Captain America: Civil War character pack and an Ant-Man character and level pack which will further bolster the already burgeoning roster of characters in the game.

While the Ant-Man pack will come with a level from the film to utilise Ant-Man’s ability to shrink down to miniscule size, and will come with an extra eleven characters.

A lover, not a fighter and an all round good guy (he would say that, he wrote this after all), he's happy to be here as part of GIAG.
MORE LIKE THIS
Ant-ManlegoLEGO Marvel's Avengersmarvel