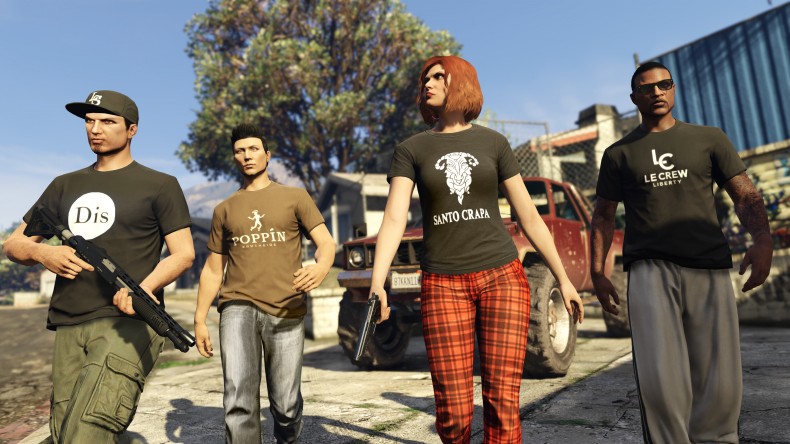 The second part of Grand Theft Auto V’s Ill-Gotten Gains update is expected to rollout onto GTA Online on July 8.

The update marks the console debut of the new radio station, “The Lab”, previously only available on the PC version of the game. The Lab will also be available alongside an array of new outfits and vehicles. The second Ill-Gotten Gains Weekend Event will begin on July 10, with a second chance for players to pick up the Firework Rocket Launcher, only available during last year’s Independence Day Special.

Check out some screenshots of the new kit available in the update below.

Currently an English, Journalism and Creative Writing student at the University of Strathclyde. Based in Glasgow, I spend most of my free time playing video games ranging from Japanese visual novels to horror games. You can contact me at greg@godsiageek.com!
MORE LIKE THIS
Grand Theft Auto 5GTAGTA OnlineGTA V