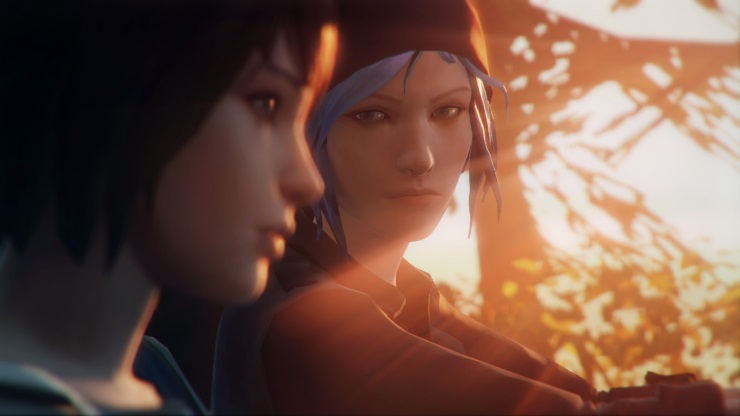 In response to being the second highest trending game on Youtube in May and being very well received thus far, Dontnod Entertainment have released their E3 trailer for Life is Strange.

The point and click, naratively driven advenutre, which follows the life of Max, a teenage girl trying to manoeuvre her way through school as she comes to grips with her new special gift, is already over half way through it’s five episode series.

The new spoiler-free E3 trailer gives a glimpse at what’s gone down in Arcadia Bay so far.