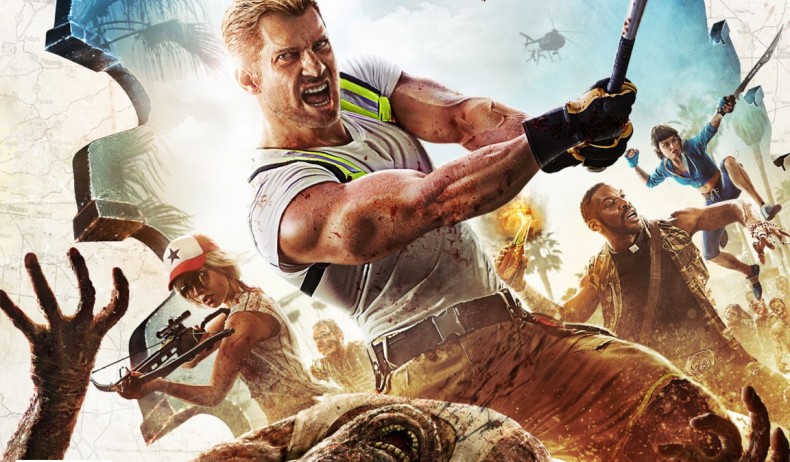 Deep Silver, publisher of the upcoming Dead Island 2, have somewhat spectacularly dropped Yager as the developer of the game. They will instead be handing their creative reins over to someone else, despite the fact that Dead Island 2 is still in development.

The news comes after Dead Island 2 was delayed until 2016 earlier this year. The reason behind the two companies parting ways remains unknown.

In a statement, Deep Silver said: “With Dead Island 2, Deep Silver has always been dedicated to delivering the sequel that Dead Island fans deserve. After careful consideration, today we announce the decision to part ways with development partner YAGER. We will continue working towards bringing our vision of Dead Island 2 to life, and we will share further information at a later stage.”

Currently an English, Journalism and Creative Writing student at the University of Strathclyde. Based in Glasgow, I spend most of my free time playing video games ranging from Japanese visual novels to horror games. You can contact me at greg@godsiageek.com!
MORE LIKE THIS
Dead IslandDead Island 2Deep silverDeveloper