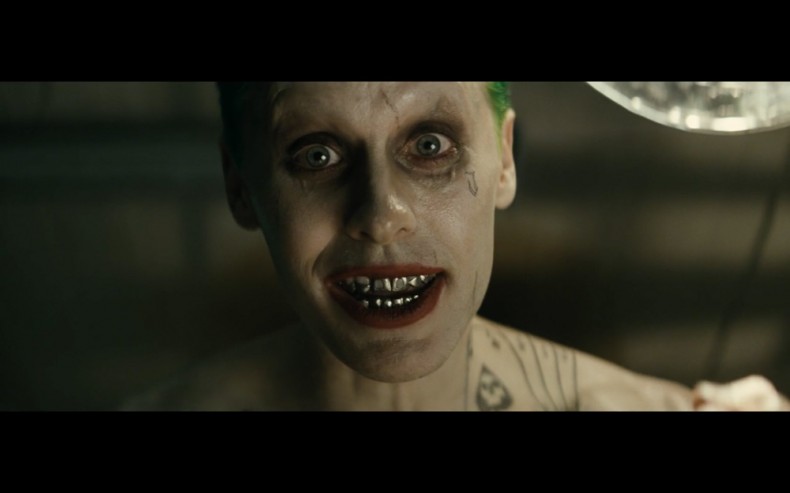 The first official trailer for Suicide Squad has been released to the public after it’s initial first showing at Comic Con, and oh my. It looks quite good.

Leto’s Joker is finally shown off in motion and although the tattoos and the attire are bit much to swallow at this point, it’s certainly a different and interesting approach to the Joker. Robbie’s Harley Quinn looks incredible, Will Smith looks cool as Dead Shot and seems as if he’ll be the sympathetic character in the group, along side perhaps Katana who also looks boss.

El Diablo and Killer Croc look surprisingly good in the trailer, despite looking a bit dodgy on the initial photo. I also like the look of Enchantress too.

But enough of my words, decide for your self by watching below!