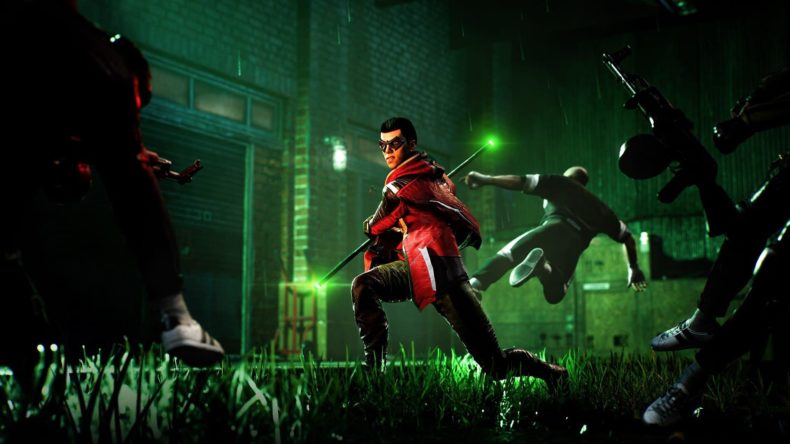 Warner Bros. Games and DC revealed a brand new gameplay trailer for Gotham Knights, focusing on Batman’s sidekick, Robin. This version of Robin will be Tim Drake, the youngest of the four knights and the third protégé of Batman to use the alias.

Robin will use his collapsible quarterstaff while at the same time showcasing his “stealth techniques, psychological warfare and deductive reasoning.” He’ll also be able to use teleportation thanks to Justice League technology, using speed and surprise to his advantage. This version of Robin may lack in experience, but he makes up for it with natural intelligence and superior detective skills. Drake aspires to be Batman one day, but for now, he’ll do whatever it takes to keep Gotham City safe.

You can watch the brand new trailer below:

Video games are cool. Don't let anybody tell you any different.
MORE LIKE THIS
DCGotham KnightsRobinwarner bros. entertainment