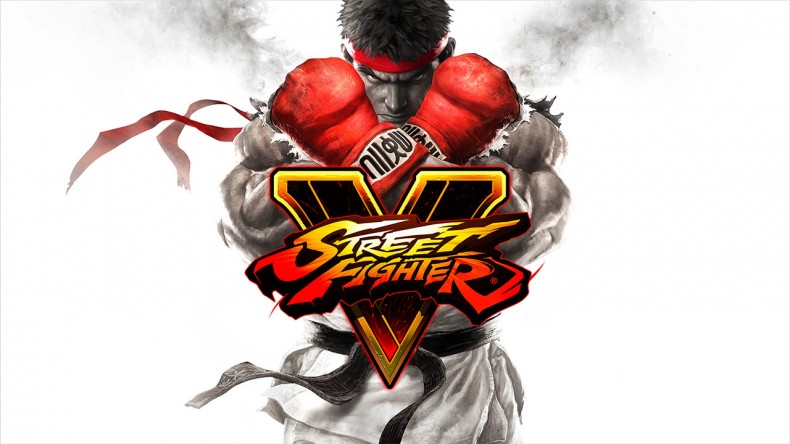 Capcom have announced an entirely new way to play in Street Fighter V: revealing that all downloadable content for the game will be available for free, and can be earned simply by playing the game.

The initial release of Street Fighter V is the only disk you’ll need to own, with Capcom ruling out future Super and Ultra editions of the game with more content. Players will receive balancing adjustments for free, and all post-release content can be earned by putting the hours in.

Street Fighter V will come with 16 characters (4 of which are brand new to the SF universe) with new character being added post-launch, all of which will be available by playing the game. Capcom will execute this plan by introducing an in-game economy, fuelled by two currencies: Fight Money, which is the basic currency earned by playing the game, and Zenny, which is paid for using real money. Once players accumulate enough Fight Money, they can purchase post-release content for free, or use Zenny to get quick access.

In a press release, Capcom said:

“Looking back on the Street Fighter IV series, we had always released bundles of content all at once, like with Super Street Fighter IV and Ultra Street Fighter IV. While these one-time updates did revive interest in the series every few years, it was difficult to keep players engaged for long periods of time unless they were competitive. This also punished players who took a break from playing the game, because if they wanted to start again in a few years, they would be forced to purchase an upgrade to join the existing player pool who had already moved on to a new version. On top of that, this old method also forced players to purchase all of the new content, even if only a few characters may have appealed to them.”

“With Street Fighter V, we want to change the way that players interact with the series, and create an ever-evolving environment for players to enjoy. By releasing new characters on a regular basis, it will ensure that there is always new content to look forward to in the short term, and it prevents the competitive environment from ever becoming stale.”

Capcom will be using their beta periods in order to test the in-game economy. Listen to our preview of Street Fighter V here. The game is due for release in March 2016.

Currently an English, Journalism and Creative Writing student at the University of Strathclyde. Based in Glasgow, I spend most of my free time playing video games ranging from Japanese visual novels to horror games. You can contact me at greg@godsiageek.com!
MORE LIKE THIS
cap comCapcomDLCfree

The Fighting Game Renaissance: How brawlers are making a comeback in 2017