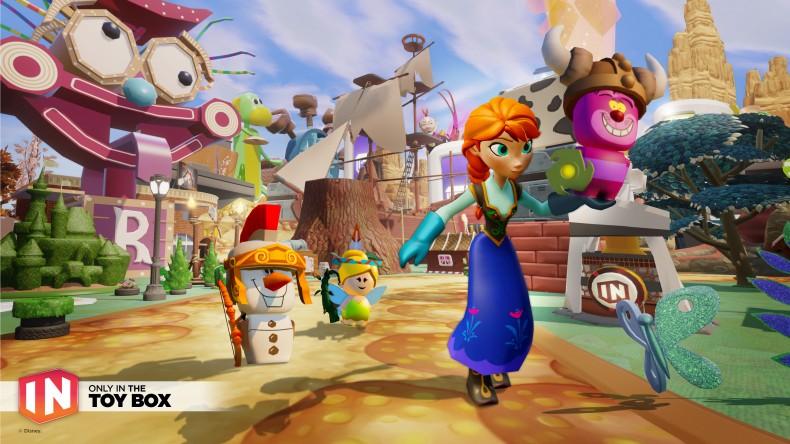 Disney have revealed some fresh details about the new Toy Box features in the upcoming Disney Infinity 3.0.

The Toy Box Hub is an all-new launch area where players’ “creativity and imagination take flight”. Players will be able to discover 6 different gameplay zones – platforming, combat, racing, interiors, community, and farming – to learn about building and experience playing in the Toy Box all at the same time.

Currently an English, Journalism and Creative Writing student at the University of Strathclyde. Based in Glasgow, I spend most of my free time playing video games ranging from Japanese visual novels to horror games. You can contact me at greg@godsiageek.com!
MORE LIKE THIS
Disney Infinity 3.0Disney InteractiveToy Box