previous
Konami Apologise for PES 2016 Data Pack Problems, but Fix Remains "Some Weeks" Away
random
next
LEGO Dimensions Wave 2 Expansion Packs Are On Their Way
0 comments 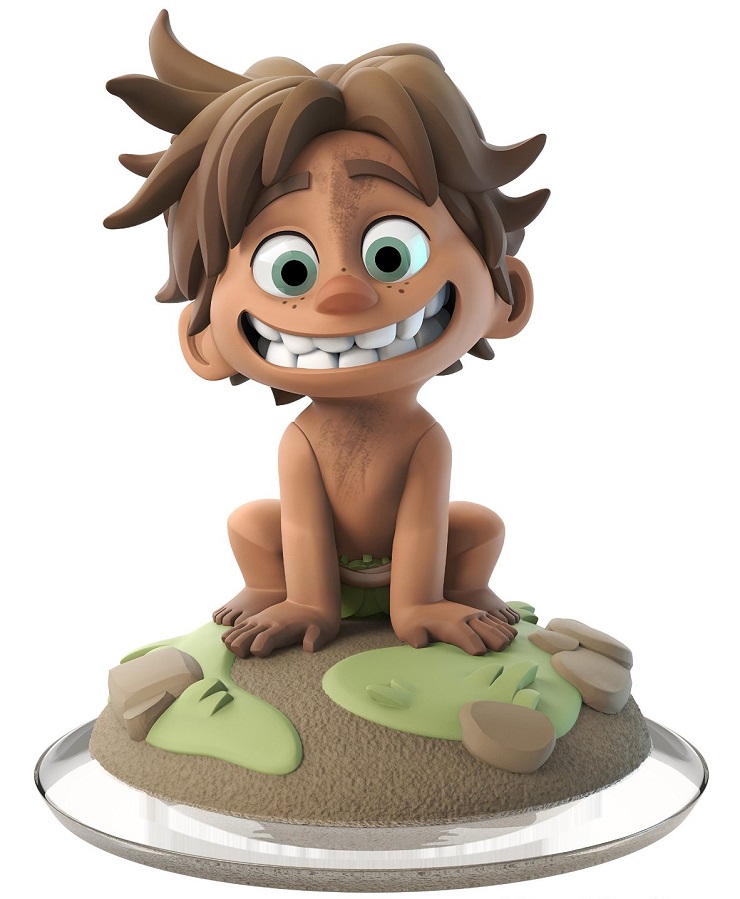 Disney Interactive’s Toys to life juggernaut has new figures out for your little ones to incessantly beg you to buy for them.

But, let’s face it, this is probably not news. For them to release new figures is as inevitable as a new day beginning. What is surprising however is the form the new figures are taking.

First up are two new figures from Avengers: Age of Ultron that sees Ultron himself invade your toybox, but he’ll have to contend with Iron Man in his Hulkbuster suit.

After that we have a Star Wars fan favourtie turning up. He’s from the maligned first film, but he’s probably many Star Wars fans’ favourite character (no, not Jar Jar, although this reddit thread is very interesting), it’s the one, the only Darth Maul!

You can’t say that Disney do things by halfs, that’s for sure.

A lover, not a fighter and an all round good guy (he would say that, he wrote this after all), he's happy to be here as part of GIAG.
MORE LIKE THIS
disneyDisney Infinity 3.0marvelPixar