previous
Tales from the Borderlands: Episode 4 is Coming Next Week
random
next
Podcast 13/8/15 - Braveheart 2: The Re-Scottishening
0 comments 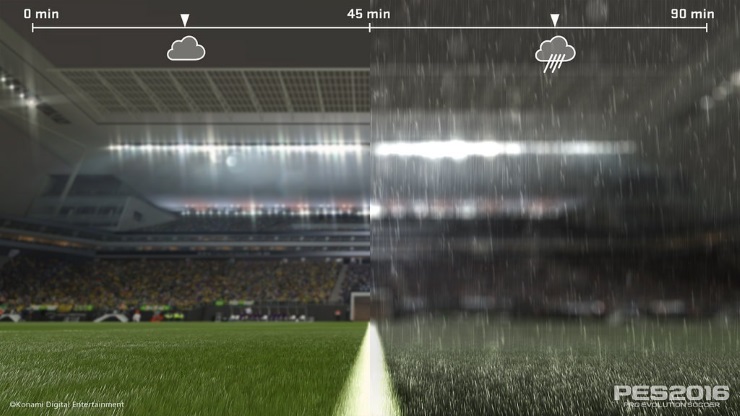 Konami has just announced that a special playable demo for PES 2016 is now available digitally on PS3, PS4, Xbox One, and Xbox 360.

The free demo lets you pick one of 8 club and national teams and experience PES 2016.

PES 2016 uses the Fox Engine and it looks beautiful.

The demo lets you have single matches between 6 and 10 minutes long with a team roster including Juventus, Bayern Munich, and more.

The selections have been made to show off the different play styles available and it will showcase the new physicality elements, improved goal keepers, and more.

Download the demo today to see the new animations and aesthetic elements like grass flying as you kick the ball.