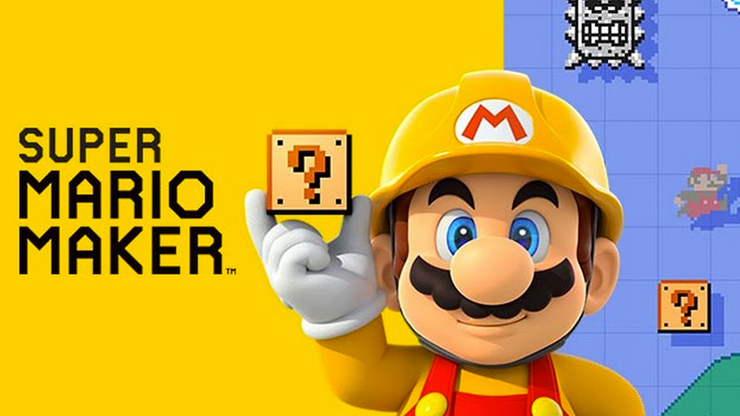 Nintendo just announced that a new update will be released for Super Mario Maker on 5 November. This free update will include the ability to add checkpoints in the middle of levels, highlight courses from partner creators outside Nintendo, and more. Players can now add up to two checkpoint flags in each course. This will considerably change how levels are done because you can now die twice in a level and resume instead of starting over.

New forms of power-ups are also available. A super mushroom attached to a fire flower will affect Mario differently depending on his size.

To celebrate Super Mario Maker, Nintendo is also releasing themed cover plates for the New Nintendo 3DS. These will be available on 27 November.