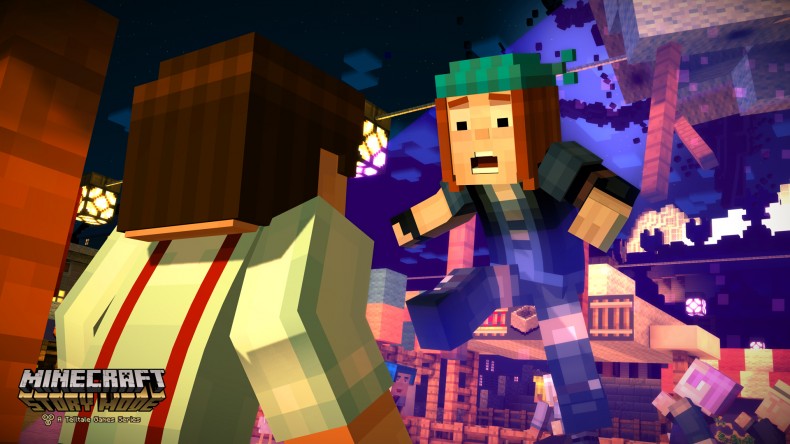 In a rather bravado fashion, Telltale Games have surprised fans by unexpectedly releasing the second episode of Minecraft: Story Mode.

The season pass disc provides immediate access to the first episode ‘Order of the Stone’ and from today, access to the second episode ‘Assembly Required’. The sophomore episode is also available to download for all digital owners of the game.

Currently an English, Journalism and Creative Writing student at the University of Strathclyde. Based in Glasgow, I spend most of my free time playing video games ranging from Japanese visual novels to horror games. You can contact me at greg@godsiageek.com!
MORE LIKE THIS
2episodeMinecraftStory Mode