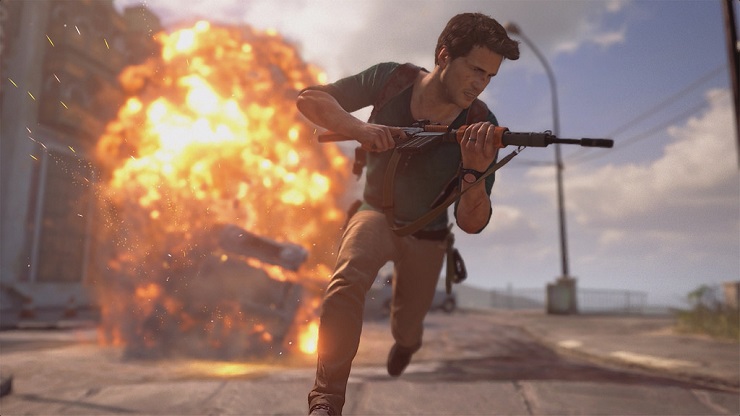 As if you aren’t already excited enough about the fourth adventure to feature cheeky chappy Nathan Drake, Naughty Dog revealed all for the Uncharted 4 multiplayer at Paris Games Week.

Expect the fast-paced excitement of the previous Uncharted multiplayers, along with a host of great new features, including:

If you bought a copy of Uncharted: The Nathan Drake Collection, you’ll be able to take part in the open-beta, running from 4 to 13 December. Uncharted 4: A Thief’s End will be released worldwide on 18 March exclusively for PlayStation 4.