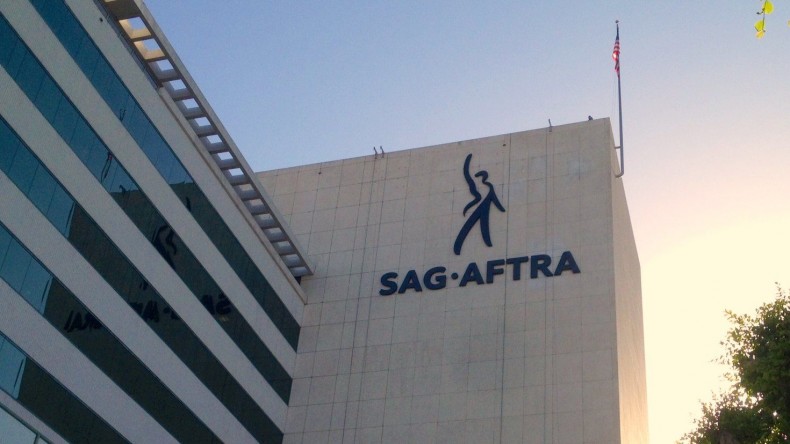 SAG-AFTRA has announced that the planned voice actors strike has been authorised, after a landslide vote which agreed with the action.

A resounding 96.52% of members voted ‘Yes’ to the strike action in the ballot which closed yesterday (October 6). However, this does not mean that members are on strike immediately: the vote only gives the National Board the authority to declare a strike, only available if over 75% of members support the action.

The result also means that the Negotiating Committee will return to the bargaining table in a bid to secure a fairer resolution for those performing in the video game industry. The Interactive Media Agreement expired on December 31, 2014. Bargaining sessions held in February and June of this year failed to produce an agreement.

Currently an English, Journalism and Creative Writing student at the University of Strathclyde. Based in Glasgow, I spend most of my free time playing video games ranging from Japanese visual novels to horror games. You can contact me at greg@godsiageek.com!
MORE LIKE THIS
ActionStrike