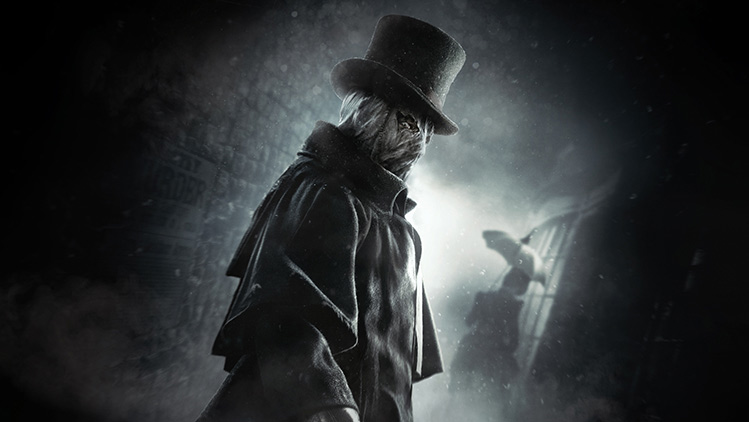 Assassin’s Creed Syndicate’s largest piece of DLC, Jack the Ripper, will release on December 15th for PS4, Xbox One and PC, Ubisoft have revealed.

Ubisoft also released a new trailer which, as well as giving us a look at the bag and top hat wearing Ripper, also shows that Evie Frye will be the playable character in the DLC, 20 years after the main events of the game, as she attempts to hunt down the notorious killer.

You can either get Jack the Ripper through buying the Season Pass or just buying it on its own.

Watch the new trailer below: