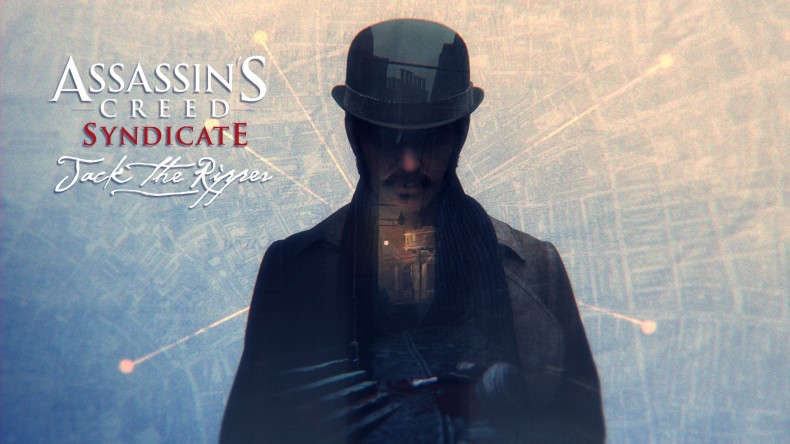 To mark the release of the new Jack the Ripper DLC for Assassin’s Creed: Syndicate, Ubisoft have released a brand new VR trailer. The trailer takes viewers through the gritty streets of Victorian London, retracing the steps of the notorious Jack the Ripper.

The trailer is currently best viewed in its full VR form for the Samsung Gear VR Platform, however if you don’t have access to one of those you can also view it on YouTube using a smartphone or via Facebook’s 360 video player.

Adrian Lacey, Director of IP Development at Ubisoft Montpelier says of the trailer: “The Jack the Ripper VR trailer is just a small taste of what virtual reality can bring, both in terms of storytelling and how it can help players go deeper into our worlds.”

Check out the trailer below.

Likes to shoot stuff and wear pretty shoes. Is a BEAST at Titanfall.
MORE LIKE THIS
Assassin's Creed Syndicatejack the ripperTrailerUbisoft