Pokémon Rumble World to Release as Complete Package for 3DS 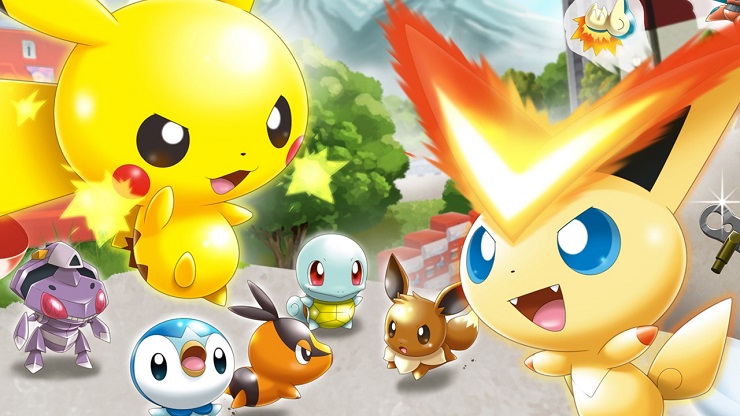 Nintendo has announced that the hit digital game for the 3DS, Pokémon Rumble World will release as a packaged game containing everything that made the original version so fantastic.

The game will be released in stores from January 22 in Europe and will included newly reconfigured features such as Poké Diamonds, the Poké Diamond Digger and VIP Cards,whilst removing the paid content component. In Pokémon Rumble World, you control your Mii character in their quest to catch a whole host of Pokémon – normal, legendary and mega-evolving Pokémon.

An official synopsis of the game reads:

“As you begin to explore the kingdom of toys in the guise of your Mii character, the king greets you and explains his frustration at having only one Pokémon. In contrast, he knows a mysterious magician who has 10 of them! The king is upset and enlists your help in collecting more Pokémon than the pesky magician has, thus showing him a thing or two about collecting Pokémon! Accompanied by the king’s own Pikachu, you embark on your heroic voyages via hot-air balloon to places where wild Toy Pokémon await discovery!”