previous
We have an iOS app! Here's how you use it
random
next
Hitman Beta Trailer and Details Revealed, Six Exclusive Contracts Coming to PS4
0 comments

UK charts sees FIFA 16 hold on to the top spot 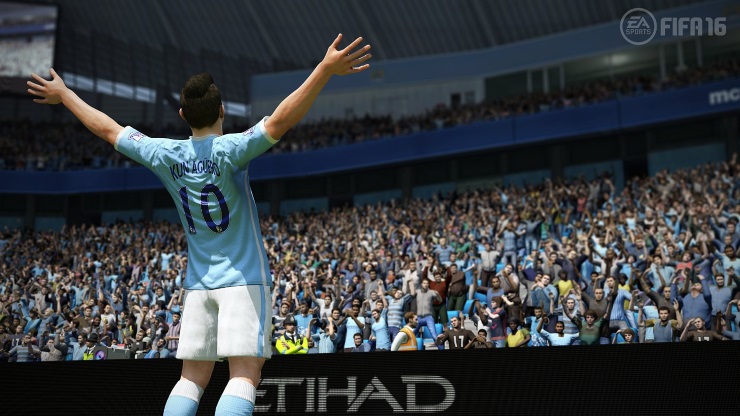 There isn’t much movement in the top three spots of the UK game charts this week. Black Friday deals saw FIFA 16 back to the top spot last week and it remains steadfast claiming it’s sixth number one position. It is joined at the top by Call of Duty: Black Ops III and Star Wars Battlefront taking the third place.

Despite no movement at the top, two new titles have entered the Top 10 for this week. Square Enix’s Just Cause 3  is the highest new entry scoring a week one high for the series with sales up 46% on Just Cause 2. Fallout 4 has slipped down to position five, but is ahead of the second new entry – Tom Clancy’s Rainbow 6: Siege which makes it’s debut at number six.

Finally, propping up the bottom of the table, WWE 2K16 has benefited from retailer promotions delivering an increase in sales to just nip in at position ten.

Likes to shoot stuff and wear pretty shoes. Is a BEAST at Titanfall.
MORE LIKE THIS
Top 10uk charts

Top 10 Charts Shuffle Around, But FIFA 14 Still At The Top

The Vault: Top 10 Most Iconic Pieces of Videogame Music