previous
Oculus' Palmer Luckey: "Rift is obscenely cheap for what it is"
random
next
Tenacious D most popular song for Guitar Hero over the festive period
0 comments

ADR1FT launching March on Oculus and Steam, Xbox One and PS4 to follow 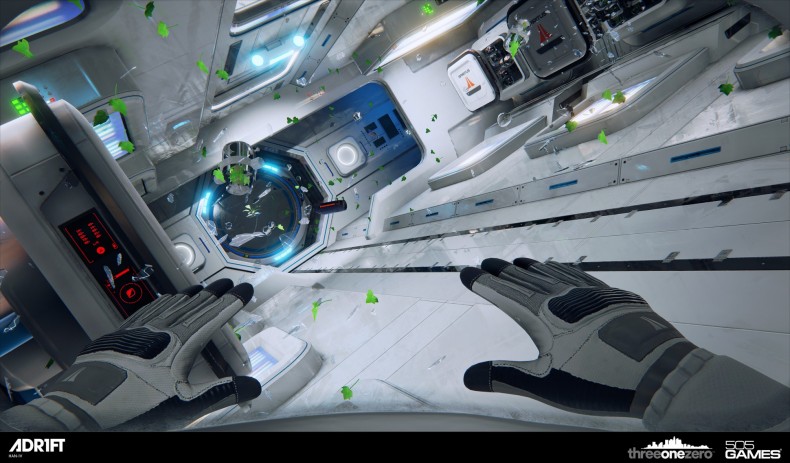 Three One Zero have announced that ADR1FT will be launching on Oculus Rift VR and Steam non-VR on March 28, with Xbox One and PS4 iterations to follow soon after.

#ADR1FT launches March 28th 2016 on #Oculus Rift VR and Steam non-VR. PlayStation 4 and Xbox One to follow shortly after.

This makes ADR1FT one of the Oculus Rift’s launch titles, as the headset is expected to ship to consumers at the end of March. The story follows an astronaut, who floats through the wreckage of a destroyed space station with no memory of the incident. Over the course of the game, players find clues that piece together the events of the incident, and attempt to repair the escape vehicle to return home.

Currently an English, Journalism and Creative Writing student at the University of Strathclyde. Based in Glasgow, I spend most of my free time playing video games ranging from Japanese visual novels to horror games. You can contact me at greg@godsiageek.com!
MORE LIKE THIS
>Adr1ft505adriftLaunch Title