previous
NCSoft's Blade and Soul launched in Europe and North America
random
next
Dying Light: The Following - An hour of the preview build
0 comments 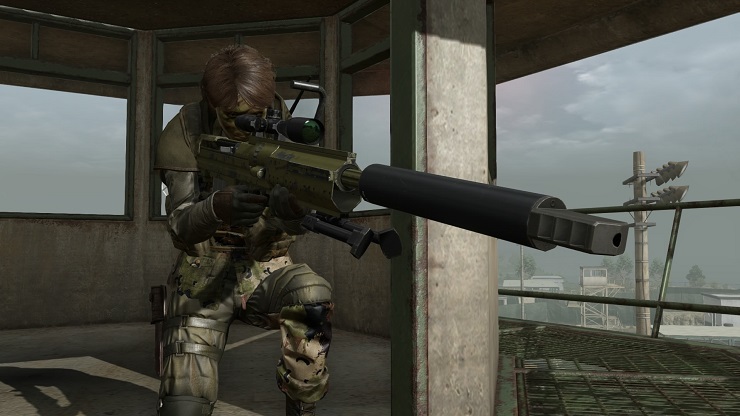 Metal Gear Online is part of Metal Gear Solid V: The Phantom Pain that is available on PlayStation 4, PlayStation 3, Xbox One, Xbox 360, and PC via Steam.

Kojima vs. Konami: Reasons to be Cheerful