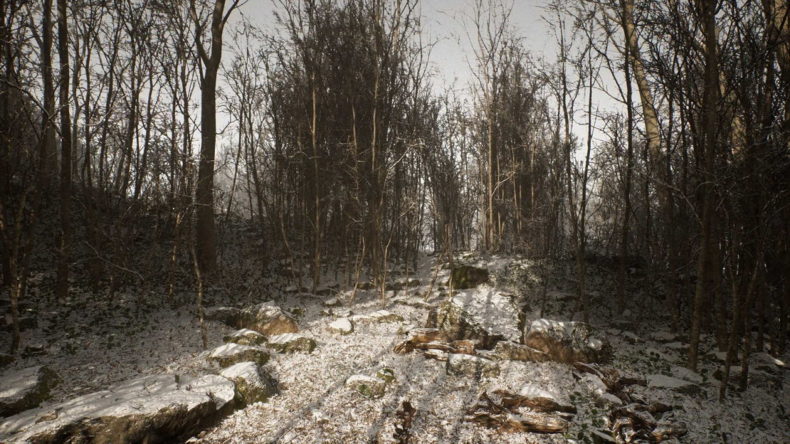 There has been a ton of discussion going on about the upcoming title Abandoned, but according to the creator “Abandoned isn’t the game you think it is”. In an interview with NME Abandoned creator Hasan Kahraman sets the record straight, and discusses how the recent spotlight on Blue Box Studios has affected him.

“Abandoned is a shooter/survival game,” he told NME. “It has some horror elements in it but it’s not really a horror game. It’s not what people think – that it’s Silent Hill.”

“At first, we said it was going to be an open world game,” he explained. “But with the high-quality graphics we have now, we had to sacrifice that. It’s not really open world anymore – it’s a linear story.”

The links to Silent Hill and Kojima are also discussed in full, as well as the fan reaction to this being eventually denied. Mistakes were made along the way, but Kahraman and the team have really been struggling with the fallout.

“I’m really depressed right now,” added Kahraman. “I can’t sleep, I can’t eat. The biggest thing that’s bugging me is just that people are labelling us as scammers. That is the big thing that really, really hurts me. Because that is not my intention at all, you know?”

It’s a great piece that shows a lot of the recent controversy in a new light and provides a lot of new information about Abandoned. The full, detailed interview can be found at NME.com, and is absolutely worth checking out.

Kojima vs. Konami: Reasons to be Cheerful