previous
Newsround - Backwards Compatibility on Xbox One
random
next
Final Fantasy XIV Patch 3.2, The Gears of Change, gets a new trailer
0 comments 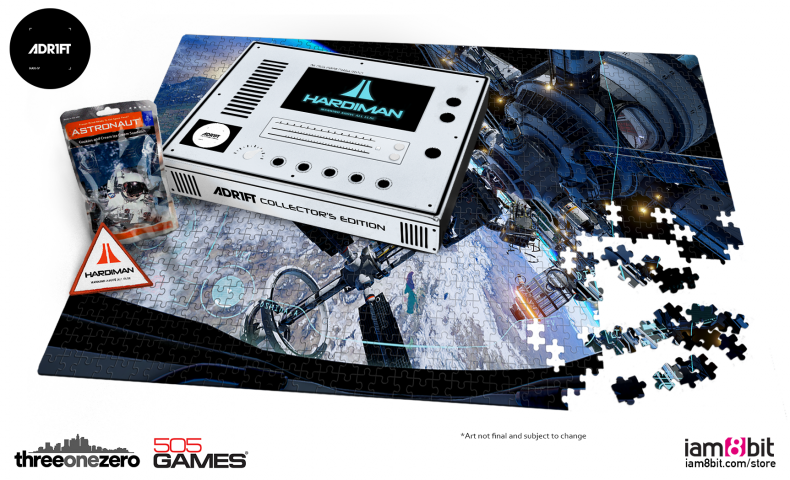 Three One Zero and iam8bit have announced a collector’s edition for their upcoming space adventure game ADR1FT.

The collector’s edition will come with:

Pre-orders for the collector’s edition will open via iam8bit today at 10am PST (6pm GMT), and cost a not unreasonable $54.95. ADR1FT is set for release on March 28 on PC, with a PlayStation 4 and Xbox One release expected sometime this year.

Currently an English, Journalism and Creative Writing student at the University of Strathclyde. Based in Glasgow, I spend most of my free time playing video games ranging from Japanese visual novels to horror games. You can contact me at greg@godsiageek.com!
MORE LIKE THIS
>Adr1ftadriftCollector's Editioniam8bit