previous
Guilty Gear Xrd -REVELATOR- is getting a European release this summer
random
next
Hyrule Warriors: Legends is coming to Nintendo 3DS in March
0 comments 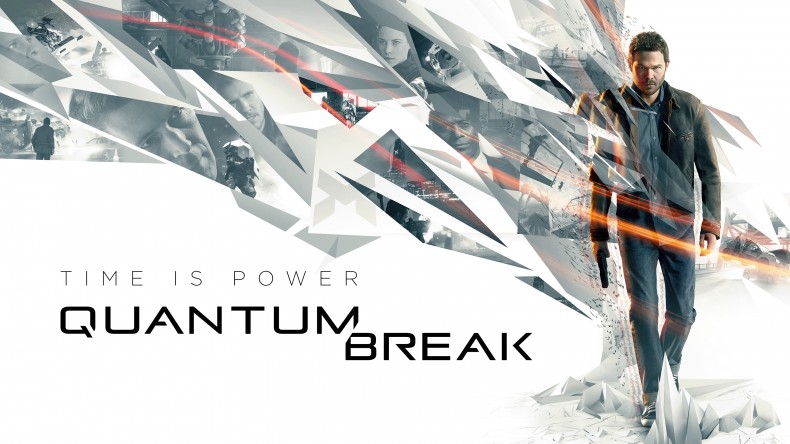 Microsoft and Remedy Entertainment have officially confirmed that they are planning to release Quantum Break simultaneously on Xbox One and PC on April 5, following a report by GameStar earlier today.

The outlet said that they were initially informed of plans to release Quantum Break on the two systems simultaneously by a developer at a Remedy event. GameSpot confirmed the release, as well as reporting that customers who purchase Quantum Break on Xbox One will receive a free copy of Alan Wake and its two DLC packs, The Signal and The Writer. Customers who pre-order will also get access to Alan Wake’s American Nightmare, a standalone expansion for the game.

GameSpot also report that Microsoft have upcoming titles such as ReCore, Sea of Thieves and Fable Legends are in development for PC, appearing to show the company’s newfound interest in delivering to a wider audience. Microsoft will also ship a Quantum Break Xbox One bundle, which will contain a white Xbox One that has a 500GB hard drive capacity, Quantum Break, and Alan Wake.

Currently an English, Journalism and Creative Writing student at the University of Strathclyde. Based in Glasgow, I spend most of my free time playing video games ranging from Japanese visual novels to horror games. You can contact me at greg@godsiageek.com!
MORE LIKE THIS
MicrosoftPCQuantum BreakRelease